Full speed for the 50-50 target, the theme of International Women’s Day 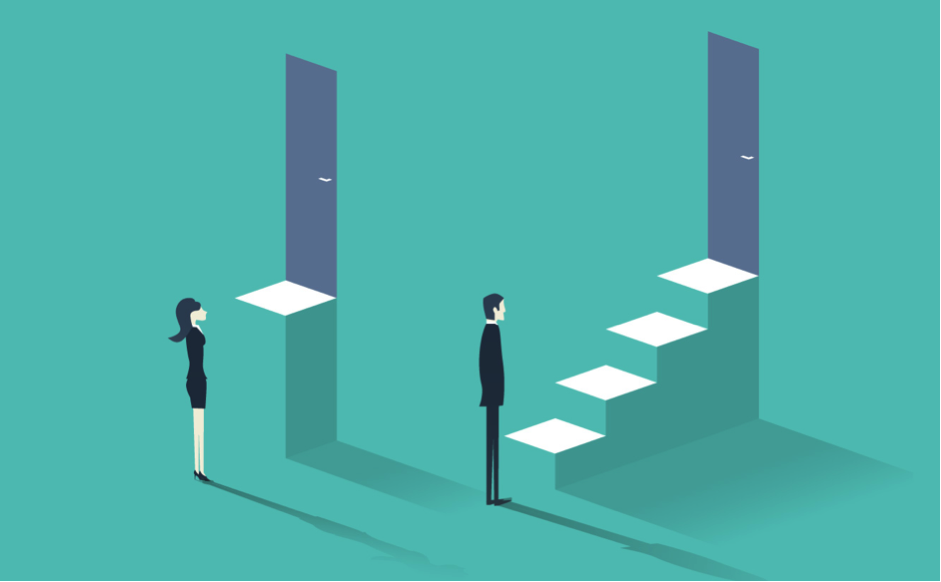 One year ago now I wrote in this space an article on the promotion of female talent in technological and scientific degree courses. The 8th of March is coming around again to remind us of the distance that still separates men and women. It would be naive to think that a profound change could come about in 365 days, but it is no less true that we need to speed up the changes that will bring about gender equality.

This idea is reflected in the theme for commemorating this year’s International Women’s Day: “Women in the Changing World of Work: Planet 50-50 by 2030”. This time the UN is placing special emphasis on the new work paradigm emerging from the gradual introduction of new technologies. These technologies in theory offer a more flexible panorama for work, but women, men, companies and governments have to work together to respect space, opportunities and the work-life balance.

Some of the measures put forward by the UN include fully closing the gender pay gap through the premise that the same qualifications deserve the same remuneration. It is also important to redistribute leadership roles equally between men and women. In this regard, there is an urgent need for us to discuss whether the approval of quotas is appropriate. Although this is a controversial subject, it is important to evaluate whether this is a feasible means of ending years of inequality.

Another important day to mark on the calendar that is closely related to our commemoration today is 22 February, Equal Pay Day, because the reality is that women are paid less than men for the same work. According to data from the European Commission, the gender pay gap in the European Union varies between the 29.9% reported for Estonia and 3.2% in Slovenia. The 2013 average was 16.4%. According to these statistics, the pay gap in Spain is three percentage points above this average (19.3%).

One of the main reasons for the general difference in pay is how the working day is organised. Three times more women than men choose reduced working hours. For many of them, this is the only way to reconcile their personal life with their jobs. This not only impacts their income, but also social benefits and, unfortunately, often times their career prospects.

I hope that by working together we can change things in a short time, and that the statistics finally reflect that great progress is being made. Today it is time to celebrate this important day.