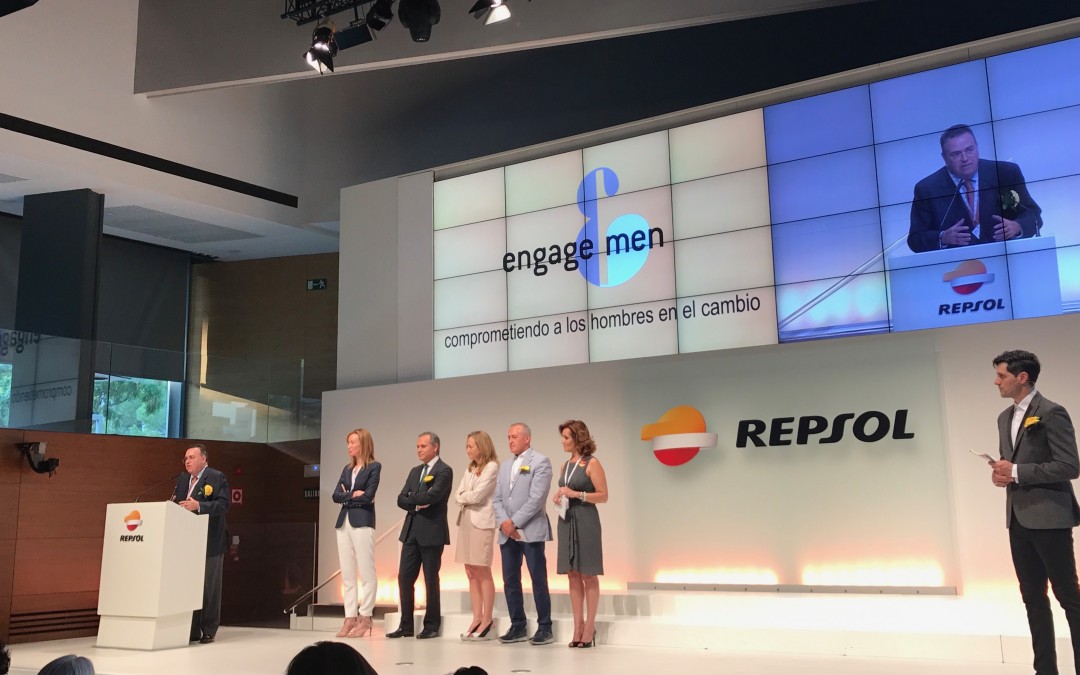 During the gala for Spain’s Top 100 Women Leaders, a successful initiative created by Mercedes Wullich to give recognition to women’s talents in society, I had the chance to take on a challenge to which I am fully committed. Loreto Ordóñez, CEO of ENGIE Spain, proposed that I set up a think tank; a shared forum to transmit knowledge called ‘Women in Networking Enagás’ and I decided to take up the challenge.

Why did I accept the challenge? One of Enagás’ main values is teamwork and we are firmly convinced that diversity is fundamental to being able to keep innovating and growing. In this sense, we should be aware that the change towards equality requires an understanding of the reality of the business world and the adoption of a proactive attitude towards respect.

The efforts we make at Enagás to guarantee true equality between men and women are reflected in awards such as the one we received in April. And, according to the 2017 Gender Equality Report, carried out by Equileap and the University of Maastricht, we are one of six leading Spanish companies in the world in terms of gender equality.

An achievement that we are very satisfied with and for which we are proud and thankful. Additionally, we were one of the first Spanish companies to receive (in 2010) the “Equality at Work” accolade from the Ministry of Health, Social Services and Equality. Furthermore, in 2014 we signed an agreement relating to promoting women in management positions, with the aim of increasing the presence of women in positions of responsibility by 25%. The agreement will last four years, but within three we have already surpassed our goal; increasing women’s participation in this type of positions from 21% to 31%.

But it isn’t just about figures. In the background there is an ongoing cultural effort seeking to permeate society as a whole and business in particular.

There are already some women’s talent networks at Enagás but, to take one step closer to equality, as Chairman of Enagás, I am committed to launching the “Women in Networking Enagás” (WIN Enagás) forum, to run over an entire day or two half-days, within a year.

My wish and my goal is that WIN Enagás will become a space for dialogue between our professionals where topical and current matters can be discussed, aimed at women’s development and leadership.