Support for parenthood, a commitment for companies 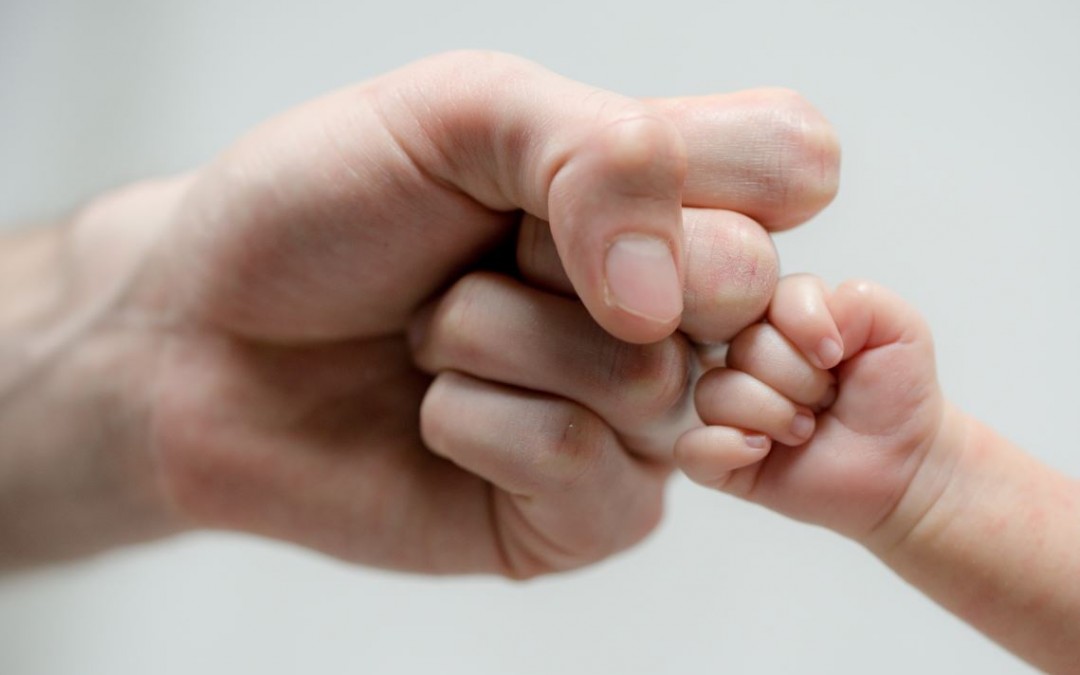 According to the results of a survey published by Compromiso Empresarial, 98% of employees on flexible working hours stated they felt much more productive. Therefore, flexibility in the workplace is not only a policy that particularly benefits the work-life balance, but also directly impacts company productivity.

The Randstad agency recently published an interesting study on Employer Branding that expressed a conclusion along these lines: 55% of all workers would prefer flexible working hours. And those workers who already enjoy flexitime in the workplace, which allows them to balance their personal and professional lives, are happier: 65% said that they felt more pride in their company and were more productive.

The dilemma of having to choose between work or family should not come into conflict with professional development, especially when Spain has one of the lowest birthrates in Europe. Our country has experienced a fall in births since 2008 only interrupted by a slight upturn of +0.1% in 2014. This offers little encouragement, given that the birthrate fell by more than 4% between 2015 and 2016.

The Institute for Family Policies has already warned that our country requires at least 260,000 more births each year, i.e. 719 more births per day to reach a level that would ensure generational replacement.

The economic crisis of recent years is one of the main causes behind the fall in the number of births, but another is the late age at which Spaniards start to consider the possibilities of becoming parents. This is an unmistakeable symptom of the fact that there is still a long way to go to improving employment stability in general, and the work-life balance in particular. This leads many women to wonder just to what extent maternity can mean the end of their careers.

While it is true that Spanish companies have implemented significant improvements in this respect, there is still much work to be done in order to achieve a standard model of work-life balance.

As a Family-Friendly Company, Enagás supports a culture that encourages a work-life balance for employees. The company has implemented 91 measures in this respect, among which are those associated with time–space flexibility and support for the family.

In honour of the Global Day of Parents, which we celebrate today, I would like to take this opportunity to congratulate them on their contribution to society and to companies, and to call to mind the commitment we have to their future. It is a combined effort.