Optimisation of energy infrastructure, the key to efficiency 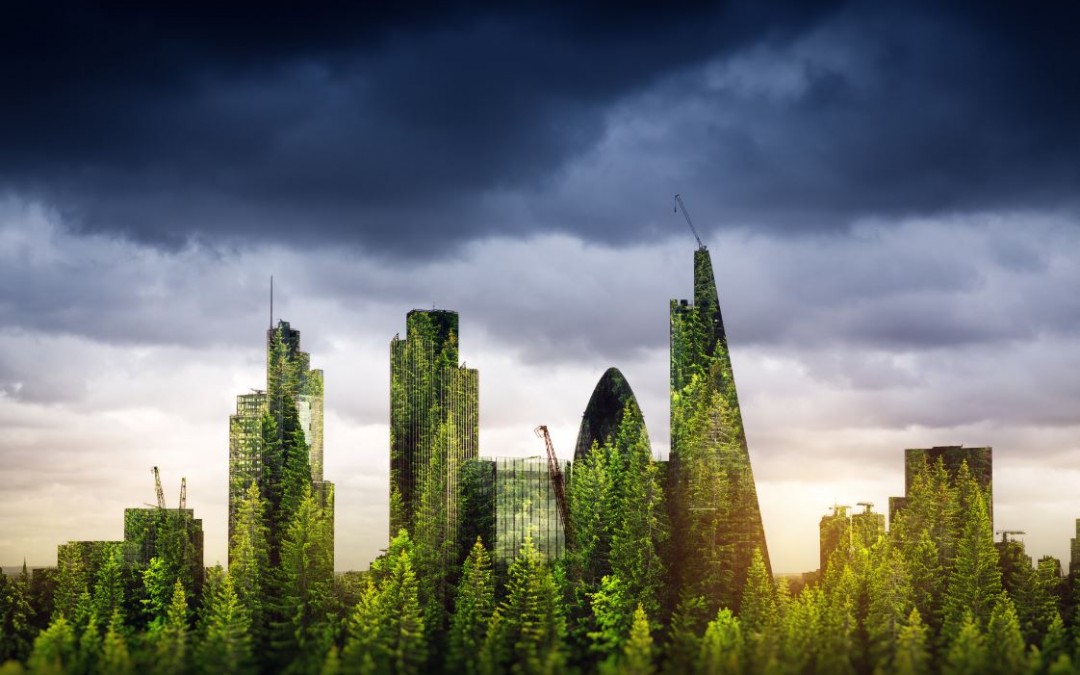 Marrakesh played host to the 22nd Climate Change Conference in November. One of the principal aims of this forum was to approve financial mechanisms which would guarantee the commitment to the measures adopted in previous COP sessions.

Moreover, the oppportunity was taken to review some of the commitments outlined in other conferences, many of which were related to sustainable energy development. While a number of representatives from EU member states voiced concerns over Brussels’ latest request to acheive energy efficiency levels of 40 per cent,

others, such as Germany, presented their strategies to reduce emissions by up to 95 per cent within the next few years in relation to rates recorded in the 1990s, the most critical period. Outside Europe, countries like the United States and Canada were more conservative and set targets for an 80 per cent reduction by 2050.

Spain is well positioned to meet emissions targets set for 2020, and thus to cope with the 2030 intermediate targets set by the European Commission.

One of the key instruments that will help realise these goals and move Spain towards a low-carbon economy is the optimisation of energy infrastructure.

In this respect, Spain could guarantee its national contrinbution to the 2030 targets through optimum use of its gas infrastructure, reducing emissions and guaranteeing the use of renewables, as reflected in KPMG’s 2016 report on the role of natural gas in a low-emission Spanish economy.

Natural gas has played a key role in the reduction of harmful emissions and the generation of clean and environmentally-friendly energy in recent years. In the near future, the pursuit of a low-carbon economy will involve the increased use of renewable energies, increased use of natural gas and continuity of all power-generation technologies.

As the Fundació Bosch i Gimpera asserts in the Sedigas report, natural gas has the lowest environmental impact of any conventional energy source and as such is ‘the best partner for renewable energy’.

In terms of the Enagás strategy for fighting climate change, it should be noted that we have been included in the Carbon Disclosure Project (CDP) Climate A List, comprised of the leading companies in the field of climate change. Furthermore, we have been named leaders in the Gas Utilities sector on the Dow Jones Sustainability Index. In this way we are reaffirming our commitment to the environment, and inclusion in this leading international sustainability index is acknowledgement of our Sustainable Management Plan.