The challenges of an increasingly populated world 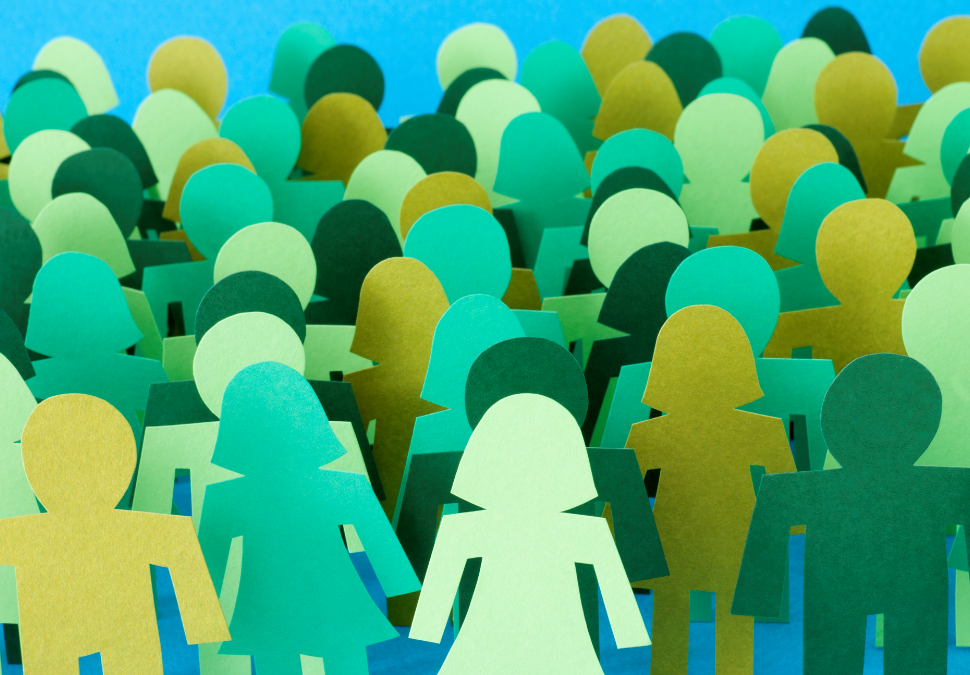 The following graph from the economist Max Roser’s website, Our World in Data, shows us the time it took for the world’s population to double: in the year 837, there were 250 million humans on the planet. But it was not until 1543 that the population broke through the 500 million mark, and it reached the 1 billion by 1803. Things began to accelerate after then: 2 billion by 1928 and 4 billion by 1975, and estimates show that there will be 8 billion by 2024. And the United Nations calculate that this figure will rise to 11 billion by the end of this century. 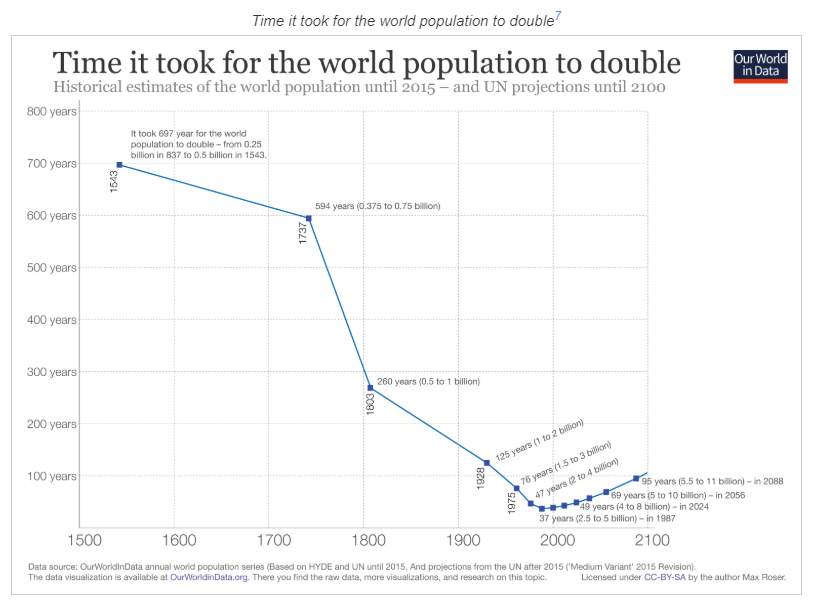 The reason for the booming population since 1800 is that we have achieved great improvements in the prevention of a number of the risks that threatened human life in the preceding centuries (diseases, famine, subsistence-level poverty…). Medical, technological, economic and social advances have allowed us to achieve much higher life expectancies, while improving the conditions in which most of humanity lives. It is one of the greatest accomplishments in our history and we should celebrate it as it deserves.

This population growth also poses significant challenges for us. I will point out three which, although not unique, are to be found among the most important:

We can reflect on all of these matters today, 11 July, World Population Day. There are currently more than 7.6 billion people living in the world, and identifying new opportunities for professional and social development of people is increasingly seen as a challenge. For the purpose of achieving a society that is more prosperous and sustainable, we will have to resort to using our imagination and working very hard, each in their own field of action, but the reward to be gained is encouragement enough.