“Protect, respect and remedy”. Human Rights from a business perspective 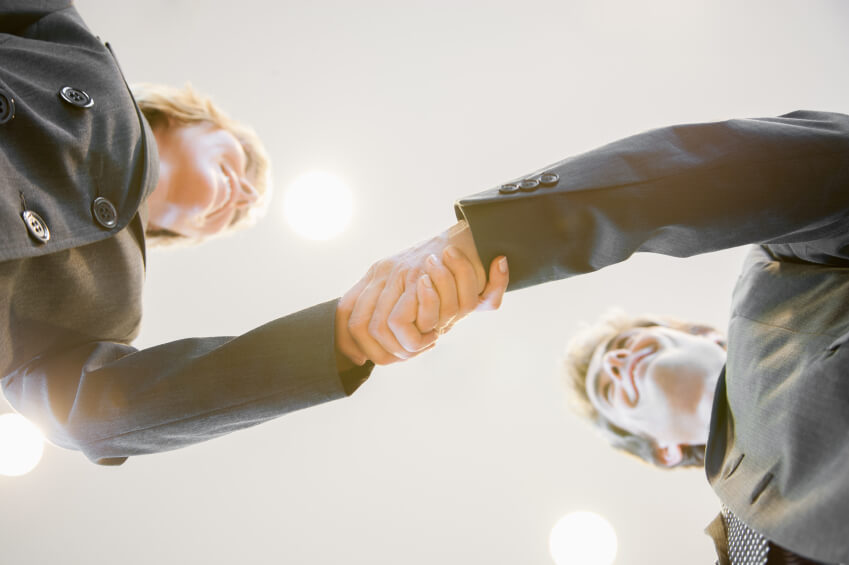 States are not the only entities responsible for safeguarding Human Rights. This seemingly obvious statement did not take on true meaning until five years ago, although the issue has been under debate since the early 1990s.

It was at the Assembly of the United Nations that the need for a document dealing with this matter was first discussed. At that time, the expansion of private multinationals and the real start of the so-called “era of globalisation”, suggested that there was a need to create mechanisms to remind us of the impact of businesses on society.

With this new approach, Professor John Ruggie presented in 2008 a set of 30 principles that were approved three years later and that primarily seek to “protect, respect and remedy”. The UN Guiding Principles on Business and Human Rights mainly deal with:

These points are also closely connected to the Global Compact launched by the United Nations and deals with business commitments to protecting Human Rights. In this case, it is an agreement freely undertaken by those companies that wish, entirely voluntarily, to commit to these ten principles governing a range of issues from the elimination of slavery and child labour, through to the reporting of corrupt activities.

Enagás has been a member of the United Nations Global Compact since 2003. The company regularly renews its commitment and issues transparent and public information on its progress through its Annual Report on the Global Compact Network website.

At Enagás we reflect our commitment to respecting human rights in our Code of Ethics and Corporate Policies. Furthermore, our Sustainable Management Plan contains controls and actions for enforcement, including the transfer of our commitment to suppliers and business partners.

For more information on this subject, I would like to invite you to consult our 2015 Annual Report where we describe in detail the Enagás human rights management model and the manner in which we ensure its compliance.