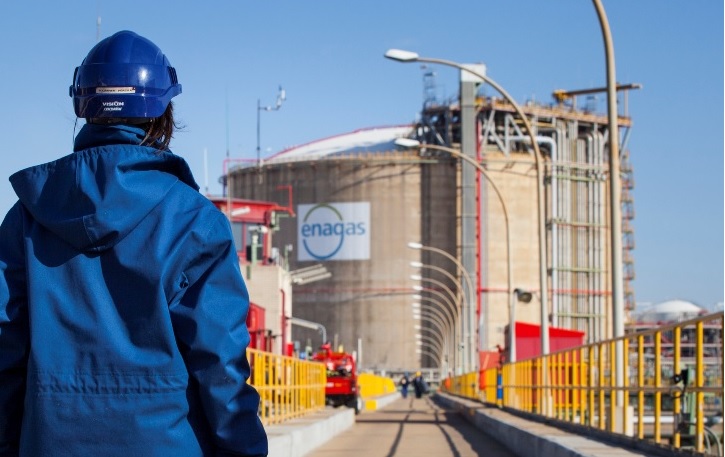 We’re going through some tough times. On Friday, the World Health Organization declared that Europe has become the epicentre of the coronavirus pandemic. On Saturday, in Spain, the government decreed a country-wide state of alarm, a forceful measure in line with other European countries.

As citizens, we have been experiencing ‘live’ what is happening between disbelief and concern. We had already assumed that we lived in the age of uncertainty, yes. And we had identified that the major challenge facing our planet today was the climate emergency and the threat of global warming. However, it has been a global health crisis that has broken out and hit our society hard, an event so unforeseen, unpredictable and serious that it has already been described by many as a “black swan”, a concept coined by Nassim Nicholas Taleb.

The social and economic impact of this health crisis is still uncertain. In this scenario of radical uncertainty, only one thing is certain: we are facing one of those events that changes the world as we know it. In 2001, 9/11 not only transformed air safety but also powerfully influenced our Western lifestyle. In 2008, the financial crisis wreaked havoc on the economic conditions of millions of people and was also one of the major factors in the subsequent advance of populism and ultra-right-wing extremism.

In the case of COVID-19, our day-to-day work has changed drastically, as all of us are noticing in our personal and professional sphere. At Enagás, our professionals whose job does not require a physical presence have been working from home since last week. But in a company like ours -an operator of an essential service- a large number of professionals perform functions directly linked to the operation and maintenance of the Spanish gas infrastructure network.

It is the purpose that gives meaning to companies and at Enagás we have a very specific one, which is to guarantee the proper functioning of the Spanish Gas System and to contribute to energy security. This involves guaranteeing the service so that natural gas reaches industries, homes and hospitals and also to ensure electricity production. This is how it is under normal circumstances and, in these exceptional times that we are experiencing, it continues to be so thanks to the commitment and enormous effort that the Enagás team is making these days, and for which I would like to express my special and personal thanks.

The health, safety, well-being and peace of mind of all our professionals and stakeholders is a priority for Enagás, as is maintaining our commitment to employment.

The goal we have set ourselves to help curb this pandemic is responsibility and public service. For this reason, since the declaration of the “reinforced containment” scenario by the Ministry of Health and the Community of Madrid on 9 March, we have activated our Contingency Plan and are in ongoing contact and coordination with the Spanish authorities, adopting all the prevention and safety measures indicated.

This Contingency Plan that we have implemented includes specific measures for those cases in which the physical presence of professionals is essential to guarantee operational continuity, such as the reorganisation of shifts and reserves, intensification of cleaning and disinfection, coordination with contingency plans of critical service contractors, and identification and acquisition of critical material, among other actions.

In addition, we have two control centres that operate autonomously to ensure the monitoring and coordination of the Gas System in all circumstances.

This battery of measures and actions is proving effective at all levels and the Spanish Gas System continues to function normally.

It is in times of crisis when, more than ever, companies, and in particular those of public interest and critical services such as Enagás, have a social role to play. It is time to defend each person as an individual and also the collective welfare. It is time for everyone to be responsible. Also to show solidarity and to identify those social groups, activities and businesses that are most vulnerable in this situation and to adopt the appropriate measures. To remain calm and be able to transmit it, to coordinate in an optimal way between authorities, businesses and citizens, and to give our utmost to get out of this health crisis as expeditiously as possible and do so with the least possible damage. I wish you all the very best.