The renewable energy that can contribute most to the circular economy: biogas 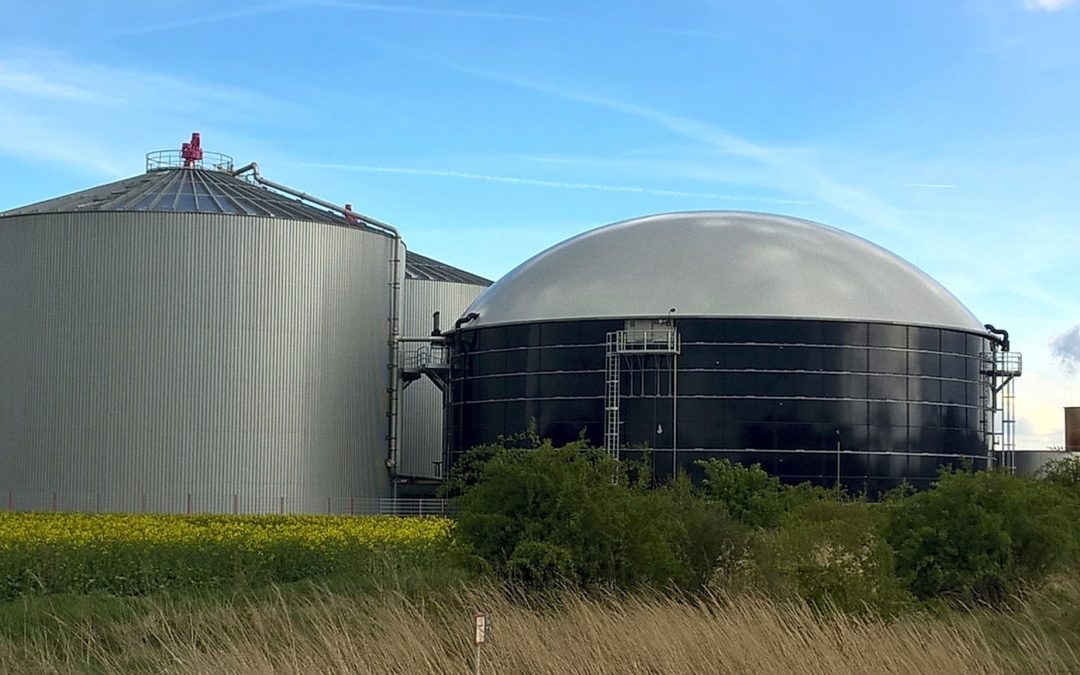 Did you know that from the waste from the distillation of a Scotch whisky, you can generate a 100 % sustainable fuel to power a fleet of trucks? This innovative Glenfiddich initiative, which I read about in the press a few weeks ago, is just one example of why biogas — in this case purified, i.e. biomethane — is an alternative for turning waste into a valuable and usable resource. Accordingly, it is the renewable energy that can contribute most to the development of the circular economy, one of the pillars of the European Green Deal and the Spanish Law on Climate Change and Energy Transition.

Less well known than green hydrogen — it should be noted that its scope depends on the stock of organic waste needed to produce it — biogas is a renewable gas that provides a differential value, key to moving towards a sustainable economy. It allows territories and industries to produce local, storable and clean energy, with a positive impact on development and employment in rural and more depopulated areas, facilitating a just transition.

Biogas also has huge potential for decarbonisation: in Spain, reaching the goal of almost quadrupling biogas production by 2030 will reduce 2.1 million tonnes of CO2 equivalent per year, according to the Biogas Roadmap proposed by the Ministry for Ecological Transition and the Demographic Challenge last July.

This document, currently under public consultation until 15 September, represents a major step towards boosting the great opportunities for growth that biogas has in Spain and for it to cease to be an underused energy resource in our country.

There are about 19,000 biogas plants in Europe, more than 10,000 are in Germany, and in Spain we have about 200. When it comes to biomethane, neighbouring countries such as Germany and France have hundreds of plants connected to their gas networks, while in Spain only one is connected to the transmission network, Valdemingómez, a public initiative.

Enagás is currently promoting the first private initiative to connect biomethane to the Spanish gas transmission network in the municipality of La Galera (Tarragona), and one positive sign is that there are new requests for connection. To facilitate this process, we have introduced an efficient and modular technological solution, Green Link, which has made it possible for our high-pressure pipeline network to be technically ready to handle these exponentially increasing requests, whether for biomethane or other renewable gases.

The transformation into biomethane and its injection into high-pressure gas pipelines is one of the uses of biogas defined in the Roadmap, which envisages that 1 % of the gas circulating in the gas network will be biomethane by 2030. To finally have a first quantitative target on the horizon is a very positive development.

Increasing the penetration of biomethane in the network will mean reducing the carbon footprint of natural gas and making it increasingly greener, by mixing it with a gas that has the same characteristics and benefits and, in addition, is 100 % renewable, using and taking advantage of existing gas infrastructures. In other words, decarbonising as efficiently as possible, as requested by the European Commission.

Therefore, coupled with the increased penetration of renewable energies, and as an essential complement to the growing electrification, biogas/biomethane is positioned as an energy with a key role in achieving the European and Spanish goal of reaching a carbon neutral economy by 2050. We have the opportunity to give it the necessary impetus to make this possible.