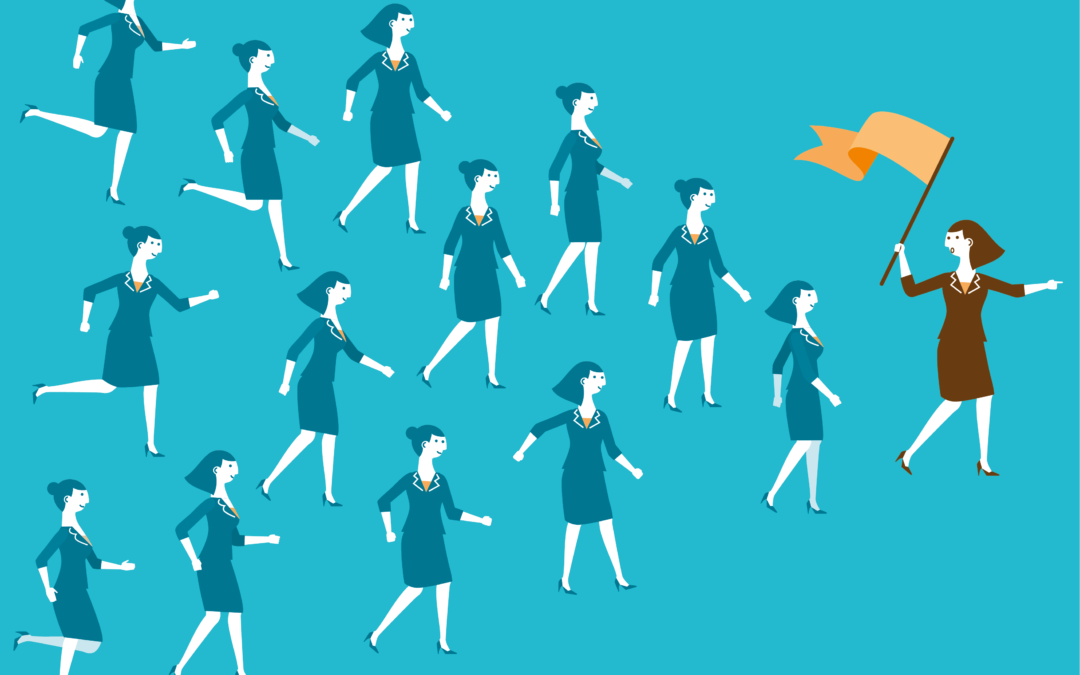 As on every 8 March, there are people who pose the question of whether an International Women’s Day continues to be necessary today. I am firmly convinced that it still is. We have made great progress, but we are yet to live in an egalitarian society, not even in many of the most developed countries in the world. Women are still under-represented in positions of power in politics, economics and the media, and in practically every decision-making sphere. The gender pay gap exists, with women in Spain earning 23 per cent less than men for the same job, according to data from the Spanish National Institute of Statistics. There continues to be many forums in which every speaker seated at the table are men, and many official ‘family’ photographs in which no women are present.

The good news is that something is changing. Feminism has emerged as one of the great social phenomena of the twenty-first century, and the fight for real equality between men and women is now an unstoppable movement that is at the centre of the political and social agenda on all levels. However, real progress is taking place more slowly than hoped. According to the World Economic Forum report, presented in January in Davos, at the present rate, Western Europe will not reach full equality for up to 61 years.

It is necessary to promote equality on all fronts, and the key to this is its promotion by companies. We have the responsibility to become the drivers of this social change and to make every effort for it to take root in our organisations and structures. According to the ‘Women on the Boards of Directors of Listed Companies’ report, produced by Atrevia and IESE and presented last week, growth in the female presence on the board of directors of Ibex 35 companies came to a standstill in 2018, with only two more female directors than in 2017. If we study its evolution over the last two decades, the picture is more encouraging: women directors made up 2 per cent of those of Ibex 35 companies in 2002, with a figure of 23 per cent today. In the case of Enagás, the Board of Directors has proposed for approval at the General Shareholders’ Meeting that will take place this month the appointment of a new director, with which, we will reach the 30 per cent quota for women directors that the Spanish National Securities Market Commission (CNMV) recommends by 2020.

Figures count, although I believe equality is not only about percentages and filling quotas; it is fundamentally about actions and bringing about much more profound change. The theme of UN Women for this 8 March, which I particularly like, is “Think Equal, Build Smart, Innovate for Change”. How can this be interpreted? What specific actions can companies take to put more women in senior management and in leadership positions? Let me share a few ideas with you that we are implementing in Enagás:

There is something I believe to be essential in this process of transforming companies and the workplace: promoting diversity and equality is everybody’s responsibility. To say that greater leadership by women depends on women alone is unfair and untrue; men can and must also play their part. Meeting our commitment to gender equality is the goal of campaigns such as the United Nations’ #HeforShe, which has today become a movement joined by thousands of men all over the world. In my case, it is a subject that both interests and concerns me, and in which I am personally involved. My aim is to have and increasing number of men at Enagás join, accept their responsibility for bringing about change, and contribute to spreading the message to those who have not yet taken up the cause.

In many countries, among them Spain, 2018 was a key year for the fight for equality as regards raising social awareness and visibility. In 2019, we – men and women together – have to continue to work towards this change. Although in this post I have focused on our country and on Western Europe, and from a business perspective, we cannot forget so many women from other areas of the planet who do not see their most basic rights or their freedom and independence recognized, victims of violence and discrimination that must urgently be eradicated.