Freedom of the Press, a universal commitment 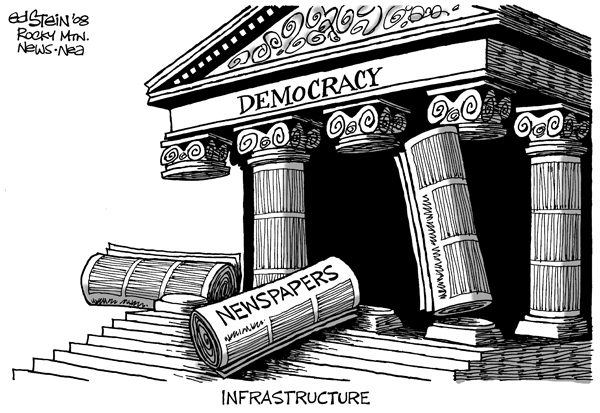 Albert Camus said “a free press may be good or bad, but without freedom, the press will only be bad”. Journalism is an essential profession and is under serious threat – hence, 3 May was World Press Freedom Day,a date that reminds us of the importance of defending professionals who give a voice to the voiceless.

The data confirm this: freedom of the press is at a record low for the past 12 years, restricted by dictatorial governments, armed conflicts, partisanship, populism and organised crime. According to a recent report drafted by Freedom House, only 13% of the world’s population enjoys this right. So, only one in seven citizens of the world lives in a country where freedom of information is guaranteed. This is a two-way problem which clearly affects both reporters and citizens themselves.

Surveillance also leads to increased harassment and less security for professionals. This was one of the key areas addressed by the UNESCO Conference on Press Freedom held on 2-4 may in Helsinki, attended by more than 1,000 participants to examine issues such as data protection, the legal protection of the media and workers and even more dramatic and worrying issues such as failure to punish crimes against journalists.

3 May was a day for remembering the role the media plays in the system to safeguard the health of democracy. Governments and institutions are ultimately responsible for protecting professionals so that they can work freely. Moreover as companies we have an increasing commitment to transparency and our interest groups expect to be informed immediately, responsibility and honestly. We are, therefore, fundamentally reliant on free an independent journalists and corporations an companies must be committed for supporting press freedom to guarantee this fundamental right, both now and in the future.

[The header image illustrating this article belongs to Ed Stein, 2008]