Liquefied natural gas (LNG): a fuel of the present and the future for maritime transport 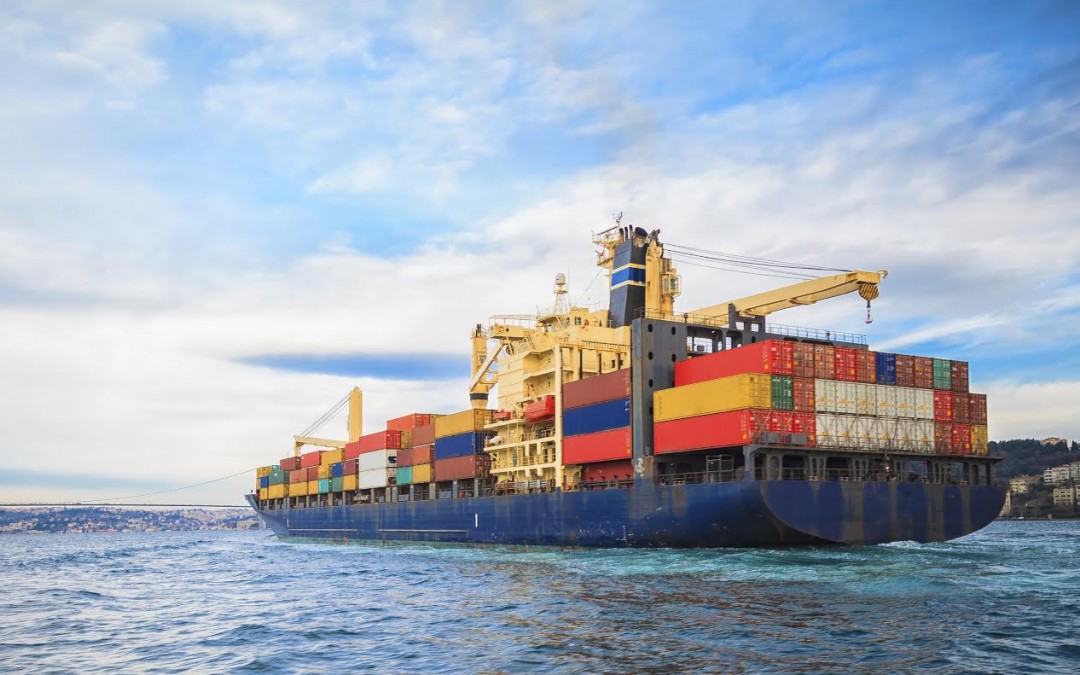 The maritime transport industry is a sector of a much greater magnitude and importance than most. This is a sector which transports 90% of goods traded globally and consumes 10% of world oil. The latest ships built now have lengths of 350 to 400 metres and widths of 60 metres, as in the case of large container ships (the equivalent of 4 football pitches). These enormous vessels are responsible for annual sulphur oxides (SOx) emissions equivalent [1] to 50 million cars. 16 of these large vessels produce as many SOx emissions as the entire world fleet of cars (800 million).

According to the Intergovernmental Panel on Climate Change (IPCC) transport accounts for 14% of global greenhouse gas (GHG) emissions, and of these, according to the IMO, shipping is responsible for only 3% of world CO2 emissions; however, it is responsible for 15% of global emissions of sulphur oxides (SOx) and 18-30% of nitrogen oxide (NOx) emissions, in addition to other pollutants such as ozone and volatile organic compounds and particulates, which have an impact on the health of the inhabitants and biodiversity of the seas and coastal regions.

According to studies by the European Environment Agency (EEA), emissions of these other pollutants by the maritime sector in Europe are growing at such a rate that, if measures are not adopted, by 2020 they will exceed the sum of all emissions from all existing land-based sources (not only transport) in absolute terms.

Much of the political-regulatory action needed to address this environmental problem is being coordinated at international level through the IMO and is articulated through the International Convention for the Prevention of Pollution from Ships (MARPOL), which, particularly in Annex VI, sets global SOx and NOx emission limits and emission control areas (ECA areas) where even more restrictive emissions limits are established.

The currently declared ECA areas are the Baltic Sea, the North Sea and English Channel and most US and Canadian coasts, where SOx emissions are limited to 0.1% [2].

Outside ECA areas global restrictions are currently 3.5% for SOx [3]. For NOx emissions, to date there are only restrictions in the ECA area of the coasts of the US and Canada.

In terms of technology, the maritime industry has long been promoting research and development into alternatives to traditional oil-based fuels such as LNG, biofuels, hydrogen fuel cells and nuclear power. Of these, LNG is the only large-scale commercially viable solution for achieving the required emissions reductions without investing in expensive equipment for the processing of exhaust gases. It is a safe, well proven and cost-effective technology.

There are already 73 large vessels powered by LNG, a number which will double by 2018 as orders for another 80 units have been confirmed. The entire range of existing vessel types is therefore covered, excluding the more than 400 existing LNG carriers.

In fact, until the final drafts of the COP21 Paris Agreement negotiations, the establishment of greater restrictions on shipping emissions was envisaged, although they were not included in the final agreement. If these restrictions had been implemented and LNG had been adopted as a solution for the supply of 320 million TEPS (tons of oil equivalent) consumed by maritime transport, we would have managed to eliminate nearly 100% of SOx emissions, 85-90% of NOx and 20% CO2 emissions from conventional marine fuels. This would have doubled the size of the current LNG market.

For Enagás, environmental sustainability is an integral part of our ‘core business’, so the search for solutions to the environmental problems of shipping through our experience in LNG is a key component of our strategic focus. Accordingly, we are adopting a position of leadership in key projects such as CORE LNGas hive, which has more than 40 major partners and has obtained European Commission funding amounting to 16.5 million Euro. Its aim is to develop a safe and efficient logistics and supply chain for LNG as a source of energy for the marine fleet in the Iberian Peninsula. In Sweden and the Baltic Sea, we are also leading the Go4LNG project (declared a common interest project by the European Union) and the Gavle project for the construction of small-scale LNG terminals, with the purpose, among other things, of meeting LNG demand for maritime transport.

Greater deployment of LNG as a shipping fuel is not free from challenges and barriers such as the space needed on vessels for LNG storage tanks and, above all, the need for the infrastructure to meet maritime demand – we therefore face a “chicken-and-egg” situation. However, liquefied natural gas is experiencing growth as a fuel and has good prospects for the future in maritime transport.

[1] Equivalence based on the SOx emissions of the engines of large container ships (e.g: Emma Maersk) that emit 5,000 tonnes of SOx operating 24 hours a day for 280 days a year. In the case of cars with internal combustion engines, emissions for journeys of 15,000 km per year (approx. ~ 90% of private vehicles travel an average of 40 km / day) would mean 100 g of SOx, so the SOx emissions of just one large container are equivalent to the emissions from 50 million cars.

[2] China is expected to join the existing areas by restricting the SOx emissions on its coasts to 0.5% from January 2019. In Europe, the current limitations of 0.1% in the Baltic Sea, the English Channel and the North Sea may be extended to all European coasts from 2020. Other areas that may become ECA areas are Hong Kong, Japan and Mexico .

[3] It is forecast that global SOx restrictions will fall to 0.5% in 2020 or 2025. This decision is pending IMO ratification in 2018 based on the outcome of the evaluation of the availability of low-sulphur fuels.