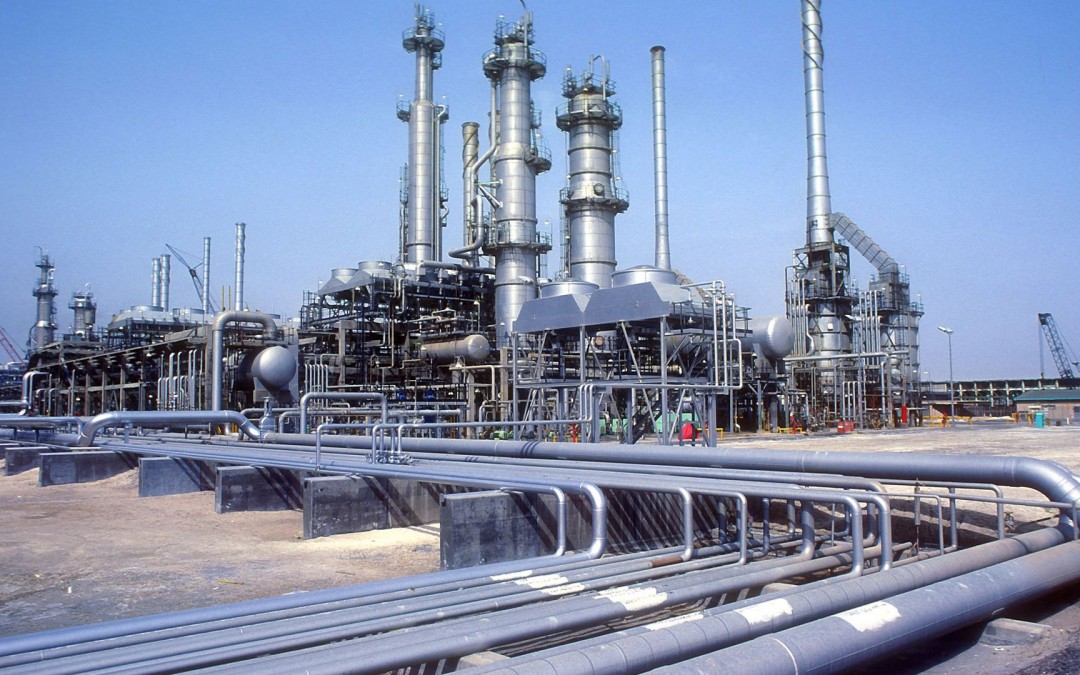 The countries of North Africa have historically been strategic providers for European Union energy security. Algeria is the third largest supplier of gas to Europe after Russia and Norway, with 5% of imports by pipeline and 28% of liquefied natural gas (LNG) imports, representing 8% of all imports into Europe. Spain is one of Algeria’s key partners as it is responsible for a large part of total supplies to the Peninsula, with the Algerian company Sonatrach being our country’s main ally in the gas market.

23 and 24 May was the occasion of the first Algeria-European Union Business Forum en Argel in which I participated as executive chairman of Enagás to address the challenges face by European energy companies in the development of a common employment framework.

Enhanced energy cooperation between the European Union and North Africa is a key issue contributing to the economic growth and social development of the region. Based on other international experiences, this effort will promote the attraction of technological talent and financial support from foreign companies and international banks in the development of new business opportunities in the country.

At at time when the European Union is moving forward in the development of a genuine internal energy market, North Africa presents itself as a key ally for achieving the objectives set out in energy policy. Direct connections between Spain and Algeria, which has proven to be a reliable natural gas supplier over the years, and the Peninsula’s strengths in on liquefied natural gas, with its eight regasification plants, could contribute to the enhanced security of supply and competitiveness of Europe, with adequate interconnection capacity across France.

Spain, as a bridge between the two continents and a leader in energy transportation, plays a key role in this context and may be the perfect entry point for gas to Europe.