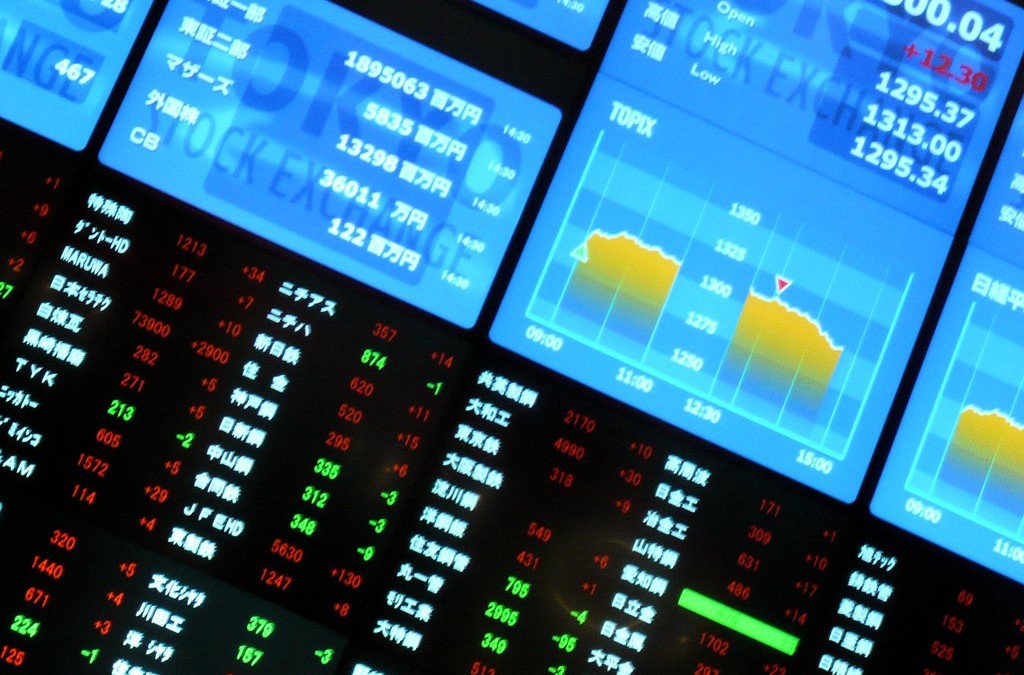 The International Energy Agency estimated a few years ago that by 2035, demand for liquefied natural gas (LNG) would increase annually by 1.8% due mainly to the needs of Asia. A milestone which, according to this organisation’s data, would bring a wave of infrastructure investment to the region.

Europe and the United States have consolidated themselves in recent years as major consumers of LNG although the IEA has strongly urged energy companies to not lose focus on Asia, mainly because of the increase in reserves and the product’s changing market. Specifically, according to a report recently released by this organisation, the focus on the continent would be on China once again as a result of the Government’s agenda for reform to promote economic growth in the country, and in particular on India, where it is estimated that demand for LNG will increase by 6% over the next five years.

With this in mind, last April Oxford University – via its Institute for Energy Studies – published a report on the key points regarding the future of Liquefied Natural Gas in Asia: It stated that preferences for fuels that are cleaner than coal- or oil-based products could have a decisive role in increasing demand for LNG.

This phenomenon of growth prospects, that the International Energy Agency called “the golden age of LNG“, is on track to meet the expectations that were set for Asia, despite the slowdown due to a fall in demand for Asian products, in turn related to the recession in China.

The targets set at COP 21, the last Conference on Climate Change, also played a decisive role in this regard and Taiwan, China, Thailand, Bangladesh, Malaysia and Pakistan are countries that are expected to expand their commitment to liquefied natural gas, on the one hand because of its lower environmental impact and on the other thanks to the transportation advantages it offers.
New business trends that point to an integration of consumers to improve negotiating power, in addition to the increase in Asian hubs such as Singapore or Shanghai are also expected to generate a particularly important volume in Asia that will have a direct impact on the international LNG market.
As a result of this global process, it is expected that an increase in market liquidity and price convergence will lead directly to an improvement in mechanisms to ensure the transparency and ethics of these transactions. This is an excellent opportunity that we must use to strengthen ties with Asia as must every organisation involved in the process of generating networks to promote global trade that are more solid and transparent.