Do androids dream of a 100% electric future? 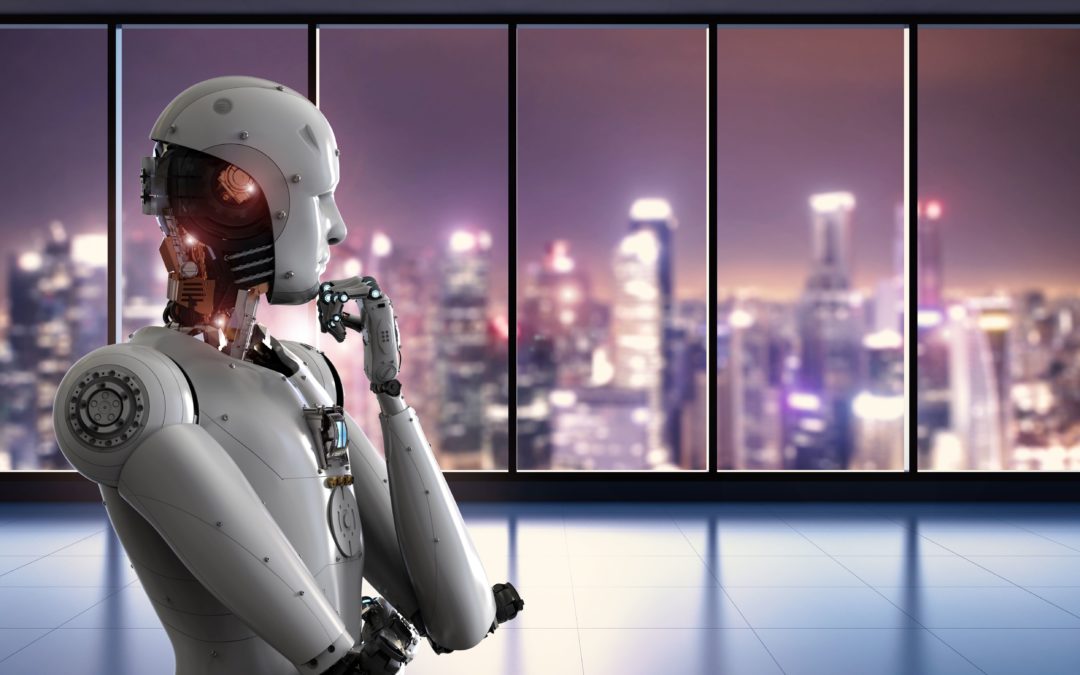 Science fiction devotees and film buffs will have spotted that I borrowed the title of my post from Do Androids Dream of Electric Sheep?, a novel published in 1968 by Philip K. Dick, and adapted by Ridley Scott for his iconic film Blade Runner (1982). This past weekend, I read – in the Spanish newspaper El Mundo – that the future which the film presents takes place precisely in November 2019, in other words, that future is now our present and, it must be said, differs significantly from the one predicted by this classic film.

Yesterday, at Retina LTD – a very interesting forum organised by the newspaper El País, and a privilege to take part in– we debated and gave critical thought to what the future that awaits us will be like. We know that the future will be carbon neutral. And that, according to the European Commission, that future is in 2050. The enormity of the challenge to decarbonise might make us think that 30 years is no time at all. However, from a technological point of view, and in the context of the dizzying speed and exponential and disruptive transformations in which we live, 30 years is a long time, and many things can happen: from changes in the way energy is stored or regarding the duration and power of batteries, to the actual implementation of renewable gases for industry and transport.

It is difficult, from today’s perspective, to paint a picture of what energy will look like in 2050. The goal is clear, and our commitment to reducing emissions is firm, yet it is in the knowledge that in 30 years’ time new advances and technologies can change a great deal along the way, and there will be possibilities and opportunities for progress that do not exist today.

Often, this future is presented as being 100% electric, mistakenly using synonyms such as decarbonisation and electrification. In the medium term, industry, heavy transport and other sectors will not be able to run exclusively on electricity but they can be carbon neutral. Today, electricity represents, on average, 20% of the final energy in the world. It is reasonable to think that in thirty years’ time electrification could reach 40% or even 50%, but with the data and technologies we have today it is difficult to foresee beyond that.

On the other hand, the climate emergency is forcing us to act now, and not just to make that long-term horizon a top priority. We need to take steps now to reduce our carbon footprint, and I am happy to say that gas is already taking them.

For example, in Spain, and so far this year, CO2 emissions have been reduced by 20% over 2018 when it comes to power generation mix. In other words, we have saved the atmosphere from what almost 3 million traditional passenger cars emit in one year. Many people will be surprised to learn that this reduction has been made possible mainly thanks to the replacement of coal by natural gas for electricity production, and that this move has led to almost 60% fewer emissions.

Gas and coal compete for the so-called ‘thermal gap’, which is the part of electricity demand that is not covered by non-manageable renewable energies and nuclear power. This thermal gap is being shared very differently from the way it was a year ago. Combined cycles, in which electricity is produced with natural gas – and which some people thought were dead and buried– have been ‘resurrected’, overtaking coal-produced electricity, which is at historic lows, and is practically non-existent.

It is important to understand the situation in order to see why gas now has a competitive edge over coal. On the one hand, the current context is one with an abundance of natural gas in international markets, and at a low price. On the other hand, the cost of CO2 emission allowances has increased significantly: from an average of €5.83 per tonne in 2017 to €15.88 per tonne in 2018, and it is now around €25 per tonne, according to data from SENDECO2.

In view of this, it would be absurd and serious to hamper European and global climate ambitions by penalising energy sources that allow us, today, to generate electricity that emits less. Biases are bad for almost everything, including decarbonising the planet. The future will not only be electric, it will also be one of renewable gases, such as biomethane or hydrogen, and of disruptive technologies yet to be discovered with which humans (and perhaps at some point, androids) will aspire to a future that is less dark and polluted than the one in Blade Runner. We can tell our 2019 selves, ‘I’ve seen things you wouldn’t believe.’