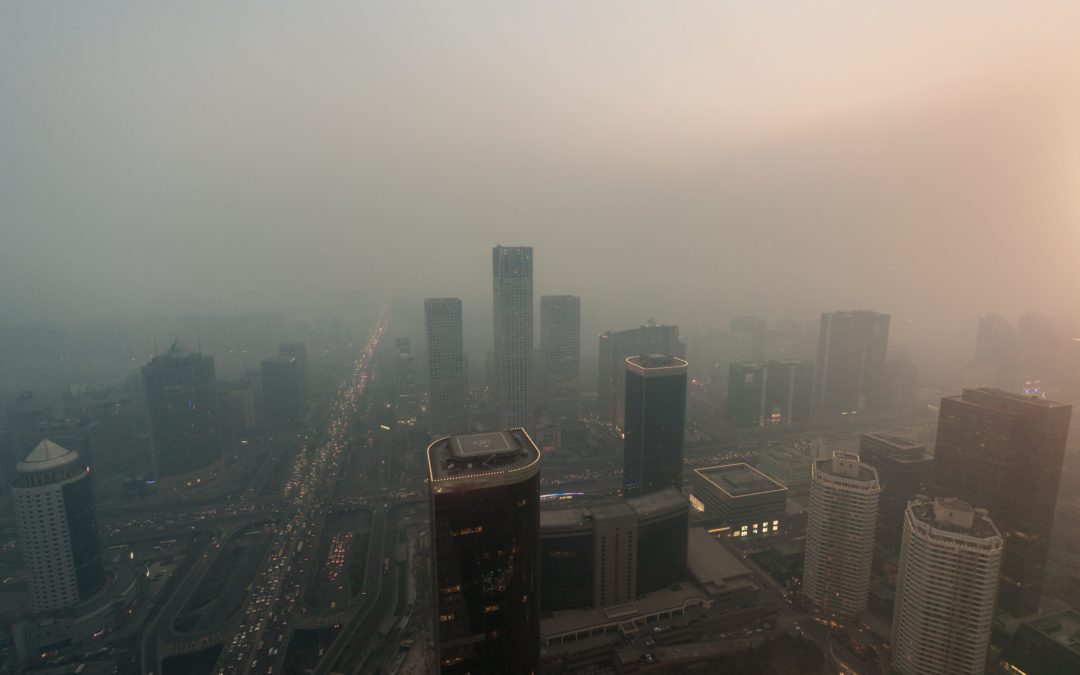 At this stage in the game, there is enough evidence and scientific studies that prove an already unquestionable reality: climate change is real. The temperature of our planet is rising at an unsustainable rate that could have a severe impact on the life of the people. . This is damaging wildlife populations and seriously affecting natural systems. Sea level could rise up to two meters by the end of this century if the level of CO2 emissions continue along these lines. All of this is being caused by humans, our societies.

An inconvenient truth that Al Gore spoke of over a decade ago has become a dramatic emergency that requires immediate attention. In the latest update of its style guide last month, The Guardian revealed that it will no longer use the term “climate change” but rather “climate crisis”. This is to ensure that we are “being scientifically precise, while also communicating clearly with readers on this very important issue”.

Despite the overwhelming scientific evidence, sceptical voices can still be heard, when not denying it outright, when talking about global warming and the climate deterioration of the planet. On the other hand, as Barack Obama said last week in Colombia, “you can deny global warming, but the data is there”. Effectively, and fortunately, those in denial have very few arguments left.

Climate science denial remains an exacerbated form of resistance to change, of opposing the transformations that the climate fight requires. However, there is no turning back. The ecological transition, the evolution of our economies and societies to a decarbonised model, is unstoppable. We witnessed the strength of this movement in the recent European elections, in which the Greens became the fourth largest party in the European Parliament, and received the second highest number of votes in Germany, and the third highest in France. The climate emergency is on the political agenda.

Europe, and in particular Spain, are setting an example in leadership and ambitions for climate change. However, we must not lose sight of scale of the problem: our continent produces 11% of global CO2 emissions, while China is responsible for more than 28% according to data from the International Energy Agency in 2018. Thus, while praising the important role of Spain and of Europe, we should be realistic with regards the self-demandingness of the objectives set and our capacity to reach them. At the same time, efforts must be made across the global community, not just in one country. These efforts must always protect the weak and ensure that the transition is fair and comes with development, restructuring, innovation and progress for everyone.

This transformation towards decarbonisation is a global phenomenon that will affect us all, whether we want it to or not. It will affect all sectors including industry, transport, housing, etc., and of course, it will affect the energy sector. I am very aware of the important influence that our activity has. On World Environment Day, which this year has the slogan “Beat air pollution”, I want to clearly express my personal commitment to the cause. There are many businesses that are discounting climate change denial with our discourse and our actions.

The urgent need to improve the quality of the air that we breath is a public health issue and an objective that we are paying special attention to at Enagás, particularly in relation to transport. There is no doubt that the electric vehicle is here to stay, but mobility is much more than the cars in our cities: it is maritime transport, railways, heavy road transport, etc.; areas that are not yet electrified in which we are exploring different alternatives for sustainable mobility. Today these alternatives include natural gas and other solutions that we are promoting such as biomethane and hydrogen, which could be called the fuel of the future, as well as other technologies that have not yet been discovered.

We have the opportunity to be the generation that really takes action and takes measures to ensure the future of the planet and the environment, putting the brakes on global warming. Denying reality and our responsibility in the huge challenge that our society is facing is not an option.