The migrant crisis, a complex reality 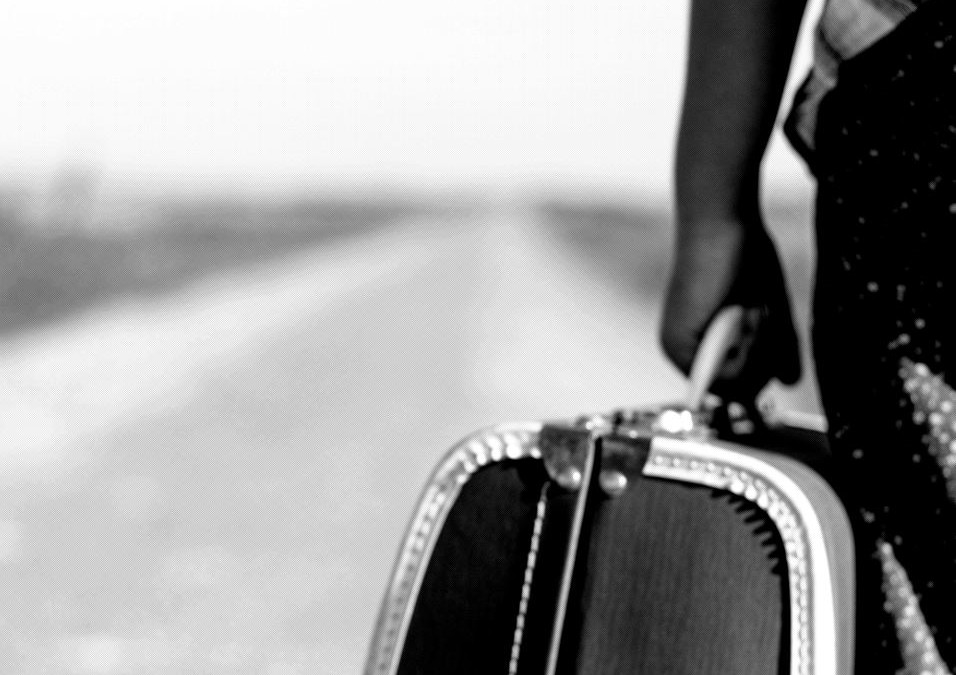 In the summer of 2015, hundreds of (mainly Syrian) people attempted to cross the border between Greece and Macedonia to travel further north into Europe and flee the horrors of the war.

Two years have passed since then, but the refugee crisis is still a harsh and unresolved reality. Europe is facing the arrival and rehousing of new families in what it is considered the greatest mass migration since the Second World War. However, only around 20% of the refugees have been housed in the European Union compared to what was initially expected.

The Syrian Civil War is causing major political, social, economic and cultural consequences both inside and outside of this Middle Eastern country. At present, sufficient tools do not exist to cope with the negative consequences of globalisation. Additionally, in an international context, continuous debating between openness and autarky is commonplace, as well as the emergence of populist policies that seek to find easy solutions for complex problems.

Even so, Europe is now facing a threefold challenge that goes far beyond even of this migrant crisis: on one hand it has the task of protecting refugees, while on the other it must develop an efficient and sustainable migration policy that can also be used in similar situations that may arise in the future and, lastly, it has the responsibility of responding to problems related with the social integration of refugees in the host country.

The EU has outlined proposals to solve the migrant crisis. Among these, there is the possibility of establishing a standardised asylum process which gives each member state a proportionate amount of assistance and which allows refugees to be housed for a predetermined period of time.

Work has also been done on the possibility of giving Syrians more labour rights in Turkey, which is currently the country with the highest number of refugees: more than 3.5 million. This is a very high figure that forces many of them to leave the country because of a lack of professional expectations.

Another option is greater involvement in Syria, since the war began 6 years ago, and is the reason why so many refugees have felt forced to abandon their country.

Despite all of this, two years after this mass migration began, solutions to the problem remain unclear.

Faced with an issue as delicate as the refugee crisis, we should avoid falling into the trap of “superficial criticism”. There are no easy solutions and we should be careful to avoid halting progress.

World Refugee Day can serve as a chance for European states to reflect, with the aim of reaching a common policy that advocates solidarity and guarantees a viable solution for their countries and, of course, for the immigrant refugees.