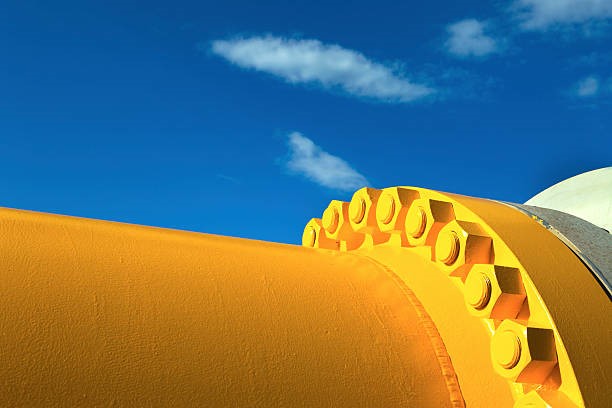 Europe aims to lead energy transition in the world in order to advance towards a low-carbon economy. The first step was the political commitment established at the European Council on 23 and 24 October 2014, when a series of ambitious targets were set that have not been easy to achieve. They require effort, work and persistence.

The fact that Europe has taken a step forward is something we can feel proud of. Combatting climate change is one of the great challenges facing humanity in the coming decades, and energy transition is a huge test for society. None of the world’s other major economies has taken on a similar commitment.

One of the important topics of current public debate in Spain is the future Climate Change and Energy Transition Law. Only a few days ago, the Expert Committee on Energy Transition submitted its final report ‘Analysis and proposals for decarbonisation’ to the Ministry of Energy, Tourism and Digital Agenda. It contained different scenarios and possible energy policy alternatives that would allow Spain to advance towards this new model.

The matter is complex. There are many pieces we have to fit together to solve the puzzle: energy transition has to be implemented in the most efficient way, guaranteeing continuous energy supply and the competitiveness of companies, while reducing emissions according to the roadmap set out by the EU leaders.

It is a difficult challenge, but possible to achieve, and it is essential that companies contribute to overcome all hurdles. Enagás is already working on it, with efficient, proactive and anticipatory management, and by advocating natural gas, which is a safe and clean energy because it produces 30% lower emissions of CO2 than oil and petroleum derivatives. Moreover, existing gas infrastructure provides flexibility and is available for immediate use, which can produce results in the short term.

One month ago, the European Gas For Climate group presented a study that corroborates the key role of gas infrastructure in the energy transition. The study explains how the transmission of renewable gas through existing infrastructure can contribute to meeting zero-emission targets by 2050, and how it could save Europe 140 billion euros each year.

Natural gas also has a very significant part to play because it is the traditional energy source with the lowest emissions, and because it makes the best partner for renewables at times when they are not available.

In short, given the complex task of guaranteeing supply, preserving competitiveness and reducing emissions, no other energy source is able to offer the set of advantages that natural gas gives to industry, homes and transport. It is a versatile, safe and economical fuel with increasing demand, and will be (and already is) part of any viable solution from the technological and economic perspectives.

People may be afraid of the change that comes with energy transition. We are not. The energy section has always been characterised for the leading role it has in innovation, technological development, creativity, and its medium and long-term outlook. The year 2030 is the horizon we have to bring about a change that was believed impossible, and which is now inevitable. The gas sector is ready.