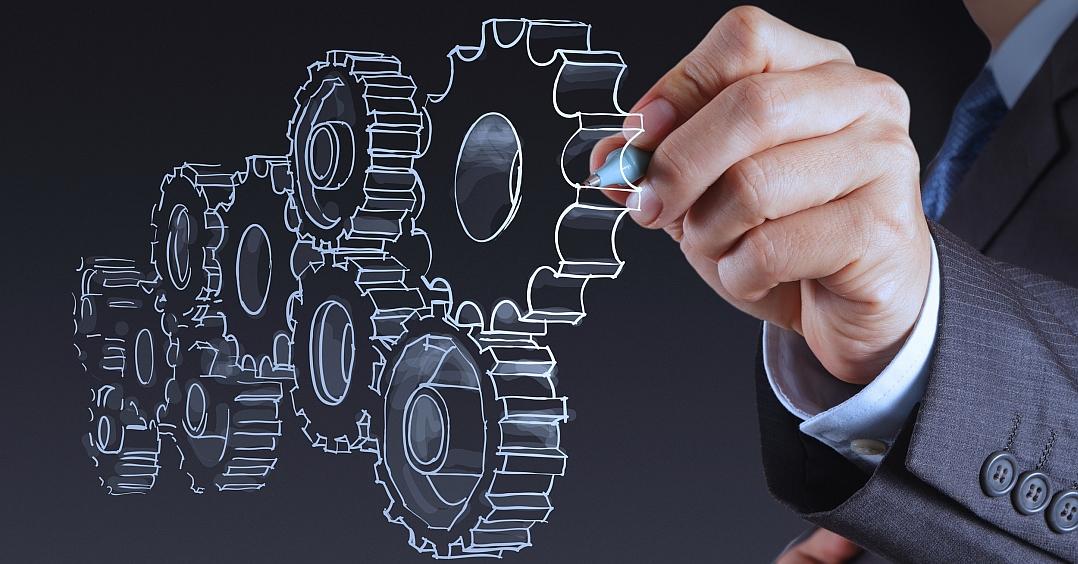 One of the most talented entrepreneurs of all time, Henry Ford, said that “failure is simply the opportunity to begin again, this time more intelligently.” In our society it is often difficult to find room for failure, despite how in other countries it is accepted naturally and is conceived as just another part of the creative process.

Entrepreneurs know perfectly well the meaning of trial-error-trial-success, the only inherent formula in any project. In Europe, around 8% of citizens are entrepreneurs. This figure is above the average in Spain, which is just over 5% according to this study published by the Global Entrepreneurship Monitor (GEM) Spain.

The standard profile of the Spanish entrepreneur is a man aged between 35 and 45, with a university education and prior professional experience, who turns to enterprise for a range of reasons such as clarity, confidence and conviction in their project, or even different professional circumstances such as low promotion prospects in their company, redundancy or the need to take on more leadership and responsibility. In this scenario, fortunately women are starting to play a more significant role, and as explained in the GEM Report, the gender gap has closed by 6% since 2012 and there are now more than 650,000 women entrepreneurs in our country.

The main stumbling block – for both sexes – on the entrepreneurial route is a shortage of funding, something that many of these professionals have resolved by diverting their investment to other countries. And, referring back to the words at the start of this article, fear of failure is one of the main setbacks.

Promoting entrepreneurship is not an obligation, it is a need, particularly if we consider the current financial situation. The US, historically a country of entrepreneurs, has become a paradigm for company management, and this is due to an aspect that has been taken firmly into account from the start: innovation. Here, private initiative and university promotion have become the driving forces that have most accelerated the process and have made states such as California true progress incubators.

Europe is coming close to the American model with a number of “Silicon Valleys” around the map, such as, for example, Paris-Saclay. We also have good benchmarks among the initiatives promoted by governments of Europe, such as is the case of Enterprise-Ireland, a company supported by the Irish government to promote the funding of start-ups through the sales of small holdings.

Spain is moving at a slower pace in innovation and entrepreneurship, but little by little it is managing to ride the wave and not lose the great innovative talent that we have in our country. In order to give value to the ideas of entrepreneurs and particularly the specialities in the energy sector, we recently launched Enagás Emprende as a vehicle through which to channel our involvement in enterprising projects, and the Open Innovation and Corporate Entrepreneurship Programme, an initiative triggered by the Ingenia Business awards, with the aim of implementing key R+D projects set up by our own employees.

This first initiative that we have supported through this programme is VIRA Gas Imaging, which seeks to find and set up innovative solutions to detect gas emissions through infra-red technology. In addition to Enagás and VIRA, this project will also closely involves the Carlos III University in Madrid, a tripartite organisation that will doubtlessly mark the start of an exciting programme for all those of us at this company and in the energy sector in general.