Time to bet for Europe’s future 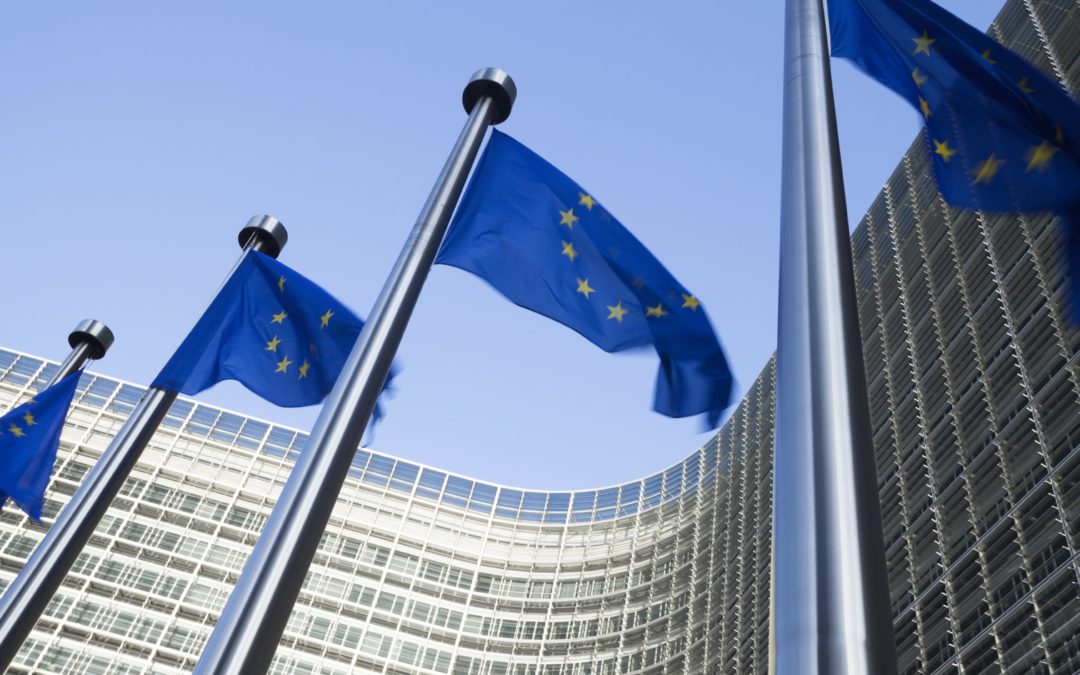 Today, on 9 May, we are celebrating Europe Day, the anniversary of the historic declaration made by Schuman, the French Foreign Minister who in 1950 proposed a new way of cooperating that would prevent the break out of another world war. He laid the foundations for the European Coal and Steel Community (ECSC), starting point of the European Union.

This year, we commemorate Europe Day at a decisive moment for the future of the Union.

The outcome of Brexit is still up in the air, over two years after the UK referendum, and the worst-case scenario of a no exit is still a possibility. But, is Brexit the main event of the year for the European Union? With all the media attention it has received we could be forgiven for thinking so. No matter the conclusion, it is clear that it will mark a turning point in the relationship between the UK and the EU, affecting all of its members, Spain included.

However, there is another imminent milestone, which is just as crucial or even more so for the future of the EU: the European elections on 26 May. There are two main risks for the EU: on one hand there is the possibility of low voter turnout which would undermine the legitimacy of the elections; and on the other hand, the rise of Eurosceptic and populist political forces. Although the latter are not currently aiming to follow the UK’s example, they do present a challenge to the composition of the EU as we know it. Faced with this surge of centrifugal forces, with their divisive effects, pro-Europeans are convinced that we have to reinforce centripetal forces; now, more than ever, we should be looking for understanding, collaboration and cohesion.

At a time in which the world stage is increasingly complex and uncertain, Europe faces a significant number of challenges: globalisation, post-crisis economic inequality, concern about climate change and the increasing migratory pressure, as well as relationships with other large world powers such as the United States, Russia and China.

In this context, the new political cycle brought in by these elections will be decisive for the evolution of the European integration project.

From an energy perspective, it is essential to continue moving forward towards this integration. The so-called Energy Union, launched in 2014 with the objective of providing secure, competitive and sustainable energy throughout the EU, has made significant progress towards creating a more integrated market.

In the case of energy, one example of collaboration between countries that contributes to European cohesion is the cross-border corridor Trans Adriatic Pipeline (TAP), which will supply Europe with gas from the Caspian Sea. Enagás takes part in this large gas pipeline project, which starts at the Turkey-Greece border and goes all the way to the south of Italy, a length of 878 kilometres passing through Greece and Albania. This project, which is key for securing European supply and, as such, has been qualified as a Project of Common Interest by the EU, will be put into operation by mid-2020.

Furthermore, Europe is leading what is without a doubt one of the greatest movements of our century, the energy transition, and has the most ambitious climate and energy objectives in the world. Common policies for reducing emissions are essential for achieving these EU objectives and making sure that all countries contribute equally. However, we must not forget about competitiveness, a decisive factor in an increasingly globalised world.

Spain is one of the countries that is strongly promoting the European decarbonisation objectives. In February, the Spanish government approved the Integrated National Energy and Climate Plan at the Council of Ministers, which was then submitted to the European Commission. This constitutes a roadmap and time frame to guide this move towards a decarbonised economy.

We are a pro-European country. According to the latest Eurobarometer, 75% of Spanish people believe that being part of the European Union is beneficial for Spain. This figure is higher than the 68% average of the 28 member states.

The European elections on 26 May and the new legislature are an opportunity to continue building a united, cohesive and stronger Europe with the support of its citizens. Spain has been gaining influence as a member state and could have a key role to play as the main partner of France and Germany, proactively contributing our vision for a brighter future for the EU.