Green hydrogen for a decarbonised and competitive industry 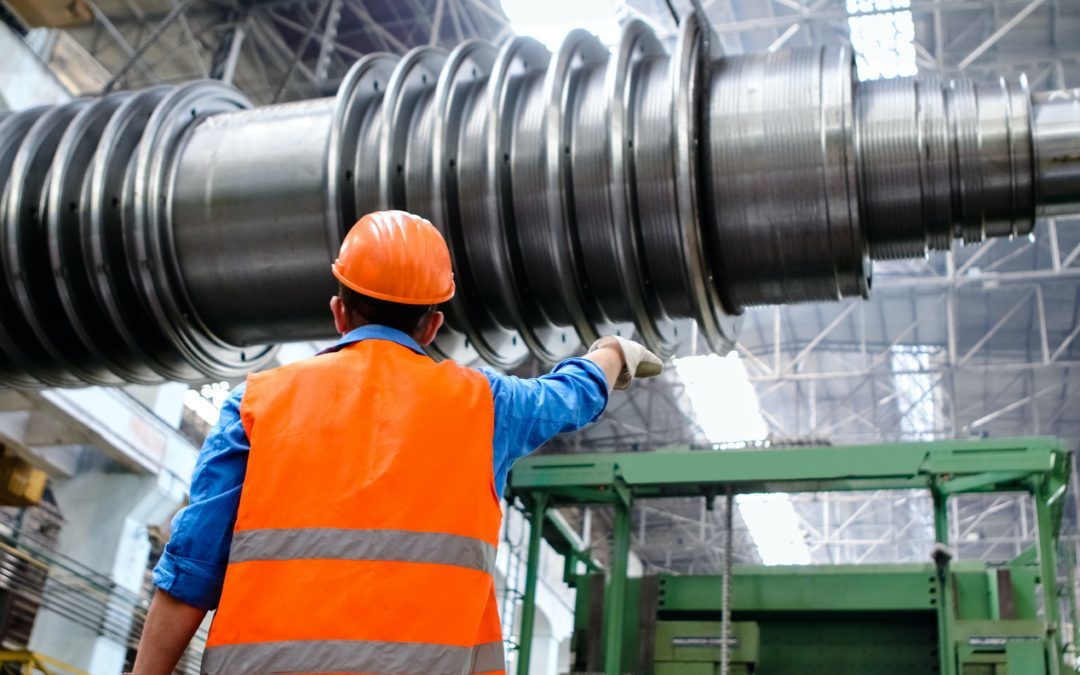 A strong industry is the engine for a strong economy, and this makes it an essential activity for any country. It is clear to everyone that nowadays we are operating in an extremely complex context, marked by a variety of factors, from the rising costs of raw materials and logistics to the growing pressure of climatic requirements.

The industry, which accounts for 38% of total final energy demand and around a quarter of the CO2 emissions of the global energy system, has taken giant steps in recent years to advance in its decarbonisation. This has been possible thanks to the efforts and investments in technology and innovation and the use of natural gas as a substitute for other highly emissive energies such as coal.

Gas is today irreplaceable in many industrial sectors, such as steel, aluminium, cement or petrochemicals, which consume a great deal of energy and require very high temperatures in their production processes, and in which electrification is not possible today or in the medium term.

This important journey towards sustainability continues. Industry is in full adaptation and faces, just like the economy as a whole, major environmental challenges in order to effectively contribute to achieving the European decarbonisation targets and, at the same time, remain competitive.

Green hydrogen can play a very important role in achieving this. It is important to remember that industry has been using hydrogen for decades, but grey hydrogen. Therefore, this could be a step towards further progress in  decarbonisation: replacing grey hydrogen with green hydrogen, where there is already demand.

The key lies in enabling industry to make this leap to renewable hydrogen at a competitive cost. Hydrogen hubs, such as the one in Catalonia and others in which Enagás participates, are very important for this purpose, as they are closely linked to decarbonising industry and represent the first technological boost.

The role of leading industrial companies in their sector, which are taking pioneering steps to promote the consumption of green hydrogen, will also be fundamental. One example is LatemAluminium, with which we have recently signed an agreement to promote two green hydrogen production plants at two of its factories in Castilla y León, which will enable renewable energy self-consumption in the industrial aluminium manufacturing process. This is going to be a benchmark project in the sector to pave the way for the production of green aluminium.

We are talking about a structural transformation, to be carried out in the coming decades and not without difficulties. One challenge will be to produce enough green hydrogen to meet industrial demand, a necessary scale-up to successfully satisfy the other major challenge: achieving a competitive price for this renewable gas.

Institutional support will be key and, in the case of Spain, we were one of the first countries in the world to have a national strategy, the Hydrogen Roadmap, which specifically includes the “promotion of the application of renewable hydrogen in industry” among its lines of action. With measures ranging from the possibility of establishing penetration targets or the design of financial instruments to support industry in adapting to renewable hydrogen, to promoting and incentivising the aforementioned hydrogen hubs and the development of pilot projects.

If we really think about the needs of industry in terms of sustainability and, at the same time, competitiveness, the potential of green hydrogen is enormous, especially from 2030 onwards. Its use will stimulate innovative value chains, generate jobs, provide high value-added to move towards a sustainable economy   and contribute to a just energy transition. The current Spanish gas network is ready and could be used by more than 80% -around 70% in Europe as a whole, according to the European Hydrogen Backbone– to transport this renewable hydrogen to the numerous industries scattered throughout our geography.

We have the opportunity to promote an industry with future projection and in Spain we are well positioned to take advantage of it. Now is the time.