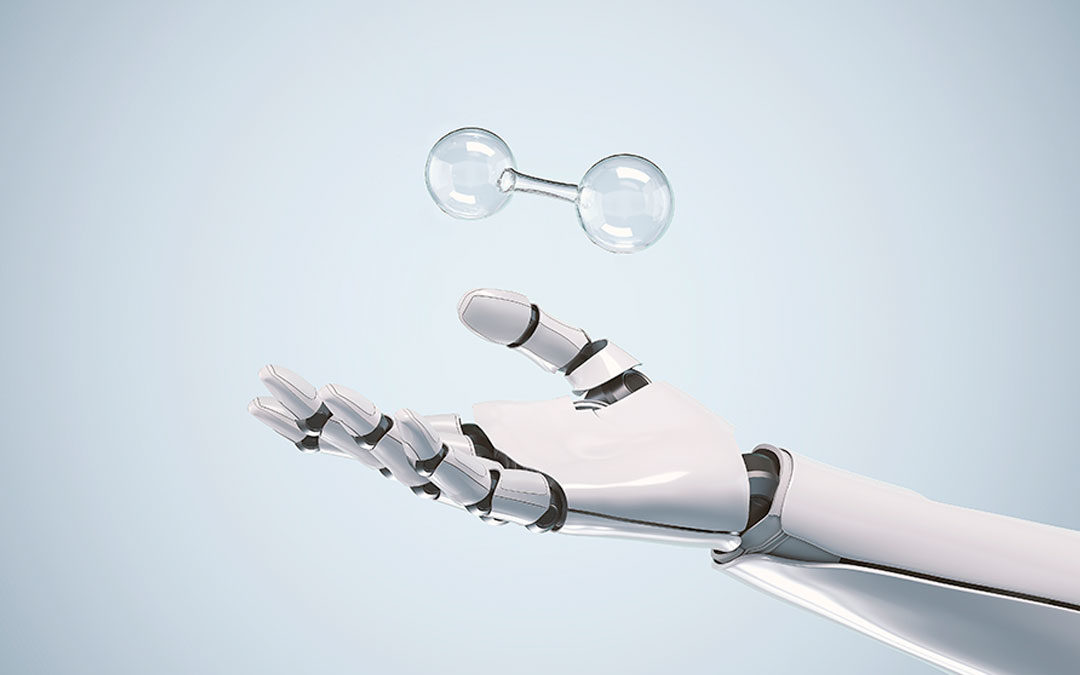 In 1765, the English chemist and physicist Henry Cavendish discovered hydrogen and its properties. After centuries in which it was a promising element for the future -if Cavendish were still with us today, he would indeed see that-, now all eyes are on hydrogen. There is an unprecedented global interest in hydrogen: it is a very hot topic, discussed daily in the media, and there is a constant stream of announcements about new projects in the energy sector.

Given this boom, we have to ask -and I have in fact been asked in a number of recent forums and interviews- why hydrogen has gone from being the eternal candidate for future energy to the energy of the moment. Why now and not before?

First of all, it should be noted that hydrogen is already being used, in some cases on a huge scale, for example, in industry. Every year, around 80 million tons of hydrogen are produced globally. Each year, Spain consumes around 500,000 tons of hydrogen, mainly to manufacture industrial products, such as ammonia, as well as in refineries, especially in Tarragona, Huelva, and Cartagena.

It all comes down to a question of “colour”: nearly all of the hydrogen consumed in these instances is grey or conventional hydrogen, and less than 1% of the hydrogen used globally is green hydrogen, also known as renewable hydrogen, according to data from the International Energy Agency.

In addition to being versatile, storable, dispatchable, and with various applications in many industrial sectors and in transport, green hydrogen is also 100% clean: it does not emit CO2 either in its production or in its consumption.

Another possible disadvantage is that producing hydrogen by electrolysis consumes water. Nonetheless, we know this is not going to be the main problem: the amount of water needed to produce hydrogen for a hydrogen-fuelled electric car to travel 400 km is approximately the same amount we would use to take a shower.

The main handicap at the moment is the cost. At present, green hydrogen is still 4 to 5 times more expensive than grey hydrogen, which is the main reason why its use has not become more widespread.

In short, the commitment to hydrogen is not new, as we have seen, and this current green hydrogen upsurge is no coincidence. With the European decarbonisation objectives on the horizon, it clearly needs to be developed, scaled up, and made competitive, given the important role it can play in helping Europe to achieve carbon neutrality by 2050.

If we were not concerned about climate change, we would not be making any effort to expand the use of green hydrogen. But if we really want to reduce emissions, if we are really committed to the energy transition, we have to accept that we cannot do without it.

This is why the European Green Deal has credited it as being a key energy vector for decarbonisation, which is pivotal to Europe’s recovery and progress towards a sustainable economy.

In fact, the Next Generation EU fund will contribute, in this first phase, to making green hydrogen competitive, which is in a similar situation to that of traditional renewable wind and solar energy that were just starting out in Spain a decade ago.

Solving the price issue is critical, because of course we must decarbonise, but we must also ensure that there is still competition of the European industries. We need to expand the number of green hydrogen projects and increase the production capacity of electrolysers to gradually bring down the cost.

Businesses are very actively contributing to this process. Enagás has been working on renewable gases such as green hydrogen for years, which is why we have already promoted 55 projects throughout Spain with more than 50 partners. We know that being a carbon neutral continent by 2050 is a huge challenge, and that to achieve this, in addition to electrification and the technologies that are currently available, we will need new energy solutions. And that is why now is definitely the time for green hydrogen to take off.