Hydrogen, the energy of the future or of the present? 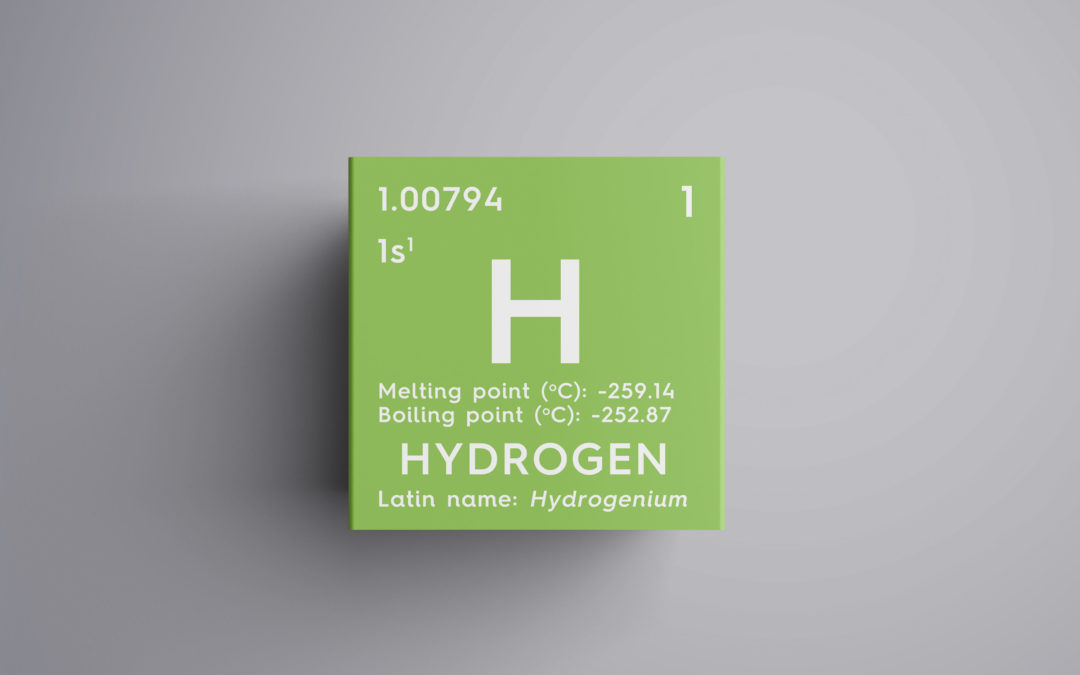 We’ve been hearing about the enormous potential of hydrogen for decades. Fatih Birol, Director of the International Energy Agency, told an inside joke in an article published in the Financial Times, that hydrogen is the fuel of the future… and it always will be.

However, in recent months hydrogen has been the focus of unprecedented attention and is garnering increasing momentum in political and business spheres. In June, during the G-20 meeting of environment and energy ministers in Japan, the host country assigned a major role to hydrogen as the energy of the future, and it is – along with CO2 capture – its strategic energy commitment from now to 2050. At this summit, Japan, the United States and the European Union announced that they will cooperate to accelerate hydrogen technologies and facilitate their use on an ever-increasing scale.

So, are we getting closer to the point where hydrogen finally becomes an energy of the present? We think so, and for several reasons:

First of all, the situation now is very different from the 1970s when, for example, interest in hydrogen first arose as a consequence of the oil crises. This interest dissipated once crude oil prices fell, and significant advances were not given due importance. Today, the fight against climate change and the unavoidable need to reduce carbon emissions are not short-term objectives but the key, permanent goals of our societies, and hydrogen can be part of the solution to the transition to a decarbonised world.

It needs to be renewable or green hydrogen – produced by electrolysis of the water from renewable energy surpluses – which can be used to reduce emissions, provide access to safe energy for an ever-increasing population, and decarbonise both transport and industrial processes. It can also be used in the residential and commercial sectors.

During the G-20 meeting the International Energy Agency presented “The future of Hydrogen”, a report containing recommendations for boosting this new energy source and highlighting another of its unique advantages: existing infrastructures, such as gas pipelines, can and should be used to transport it.

Another good sign that we may finally be witnessing is that the take-off of hydrogen is a major commitment already being made by several countries. Obviously, Japan with its “Hydrogen Society” is a prime example; an ambition that will be tested during the Tokyo Olympics in 2020, when 40,000 hydrogen vehicles are expected to be on the road as a result of the joint efforts between the government and the energy and automotive industries. China and South Korea are also prioritising hydrogen cars.

In Europe, last year, France released its National Hydrogen Plan with funding of 100 million euros a year and the goal of increasing the number of recharging or hydrogen stations from 20 to 100, and putting 5,000 hydrogen-powered cars and 200 hydrogen-powered heavy vehicles on the road by 2023. Germany opened 17 of the 48 hydrogen charging stations built worldwide in 2018, and is now second only to Japan as the country with the most hydrogen stations.

In Spain, hydrogen has not yet been developed to this degree, but Spanish companies are already embarking on pioneering and truly innovative projects to help us overcome the barriers that hydrogen still faces – mainly matters of scale and cost: we need to be able to generate clean hydrogen cheaply.

At Enagás we are actively involved in several of these projects, such as “Power to Green Hydrogen Mallorca”, sponsored by the Balearic Government, and on which we will work with Acciona, Cemex and Redexis to set up a green hydrogen plant on the island. More recently, we reached an agreement with Toyota Spain and Urbaser to promote the first hydrogen station in Spain for passenger cars, to be located in the northern part of Madrid.

So, there is currently genuine interest in hydrogen in Spain as well, but it must also have institutional support. Spain’s Integrated National Energy and Climate Plan (PNIEC) explicitly addresses the promotion of the penetration of green hydrogen and provides for “the injection of these renewable gases into the natural gas grid” – which is, of course, good news.

For hydrogen to become a basic resource in our energy market and a key factor in the energy transition, and for Spanish companies to become leaders in these sustainable energies, two issues must not be overlooked: firstly, any developed country that looks to the future must encourage R&D&I; and secondly, it is essential to offer security and predictability so that the necessary investment can be attracted.

Accordingly, regulatory policies must promote efficiency and innovation and, of course, must take decarbonisation objectives very seriously and in line with the guidelines set out by the European Union. But that’s a matter for another post…