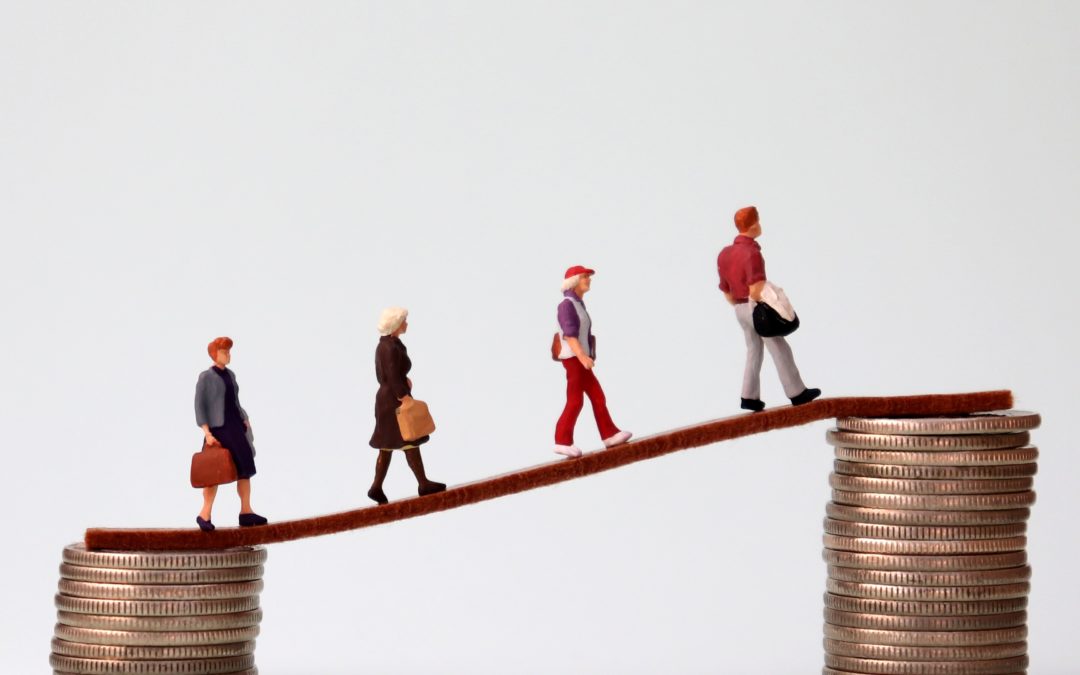 The year 2019 has started with a relevant economic and social measure and has generated some controversy: the rise in the Minimum Interprofessional Salaries (SMI) by 22.3%, the largest increase in the history of Spanish democracy.

The benefits and risks of increasing the minimum wage have been one of the most discussed issues in economics. Despite thousands of studies having been conducted on the subject, experts have yet to reach conclusive results or consensus. Without trying to provide revealing solutions, as I am not an economist but an engineer, I would like to contribute my personal view to this debate, which continues to be open.

There is no conclusive evidence that increasing the SMI is detrimental to employment, which is the main argument used against it. In Spain the minimum wage rose by 8% in 2017 and by 4% in 2018 and we closed the year with more than 19 million in employment—for the first time since 2007— and 210,484 less people in unemployment — the sixth consecutive year with declining unemployment.

The measure adopted in our country is not an isolated case. In Germany, for example, although with different economic circumstances from those of Spain, the Merkel government approved a 3.9% increase for 2019 and has committed to another increase in 2020, keeping the lowest unemployment rate of all the countries of the euro zone, 3.3% (according to November 2018 data published by Eurostat).

Raising the SMI grants greater purchasing power to people who charge the minimum, around 13% of wage-earners in Spain according to figures from the Ministry of Labour, and this can contribute, in turn, to reactivating the economy. In the United States more than 300 economists, including seven Nobel prize winners, said that in 2014 they wrote to President Obama in favour of raising the minimum wage because “It would stimulate the purchasing power and increase the consumption”. Obama himself said that increasing the minimum wage is “one of the best ways to help working families”.

Beyond the macroeconomic point of view, it is a matter of social justice. Raising the SMI contributes to the right to a fair salary that allows to people to live with dignity, in line with the Agenda 2030 for Sustainable Development. Among the 17 objectives set by the UN, the eighth promotes “sustained, inclusive and sustainable economic growth, full and productive employment and decent work for all”, making explicit reference that “the fact of having a job does not guarantee the ability to escape poverty”.

The approved increase, which increases the SMI from 735.90 to 900 euros per month, will help a larger number of families to have less difficulties to make ends meet and can also help reduce inequality, a more ambitious goal that makes other complementary measures necessary.

The OECD has valued the measure positively, as a “necessary and adequate” response for citizens, especially those with lower salaries, Note also the economic recovery of Spain.

In other European countries, the improvement of salaries came with the first signs of exit from the crisis. In Spain, the most frequent salary amounts to 1,178 euros gross per month according to INE data for 2016. Precariousness also affects qualified work, and in the health sector, in scientific activities, education, architecture, journalism, etc. we have professionals working for a thousand euros per month. Therefore, and beyond the minimum wage, salary recovery should start with the lowest salaries, to the extent and pace that companies can assume.

In the case of Enagás, the stability and quality of employment have been a priority even during the crisis, and the minimum salary of the company is considerably higher than the 900 euros per month of the new SMI. And as far as I know, this also happens in the large companies with which we work, as our main clients.

Ensuring a decent salary for all workers must be compatible with recognition of qualification, effort and meritocracy, putting the focus on education and promoting real equality of opportunities. One of the keys that will guarantee employment after the increase in wages – in this, economists agree – is to increase productivity, especially in medium and small companies. Training, innovation and the development of new technologies are the appropriate bases for this necessary improvement in productivity, and for growth that is inclusive and sustainable.