Natural gas, playing a part in the space race? 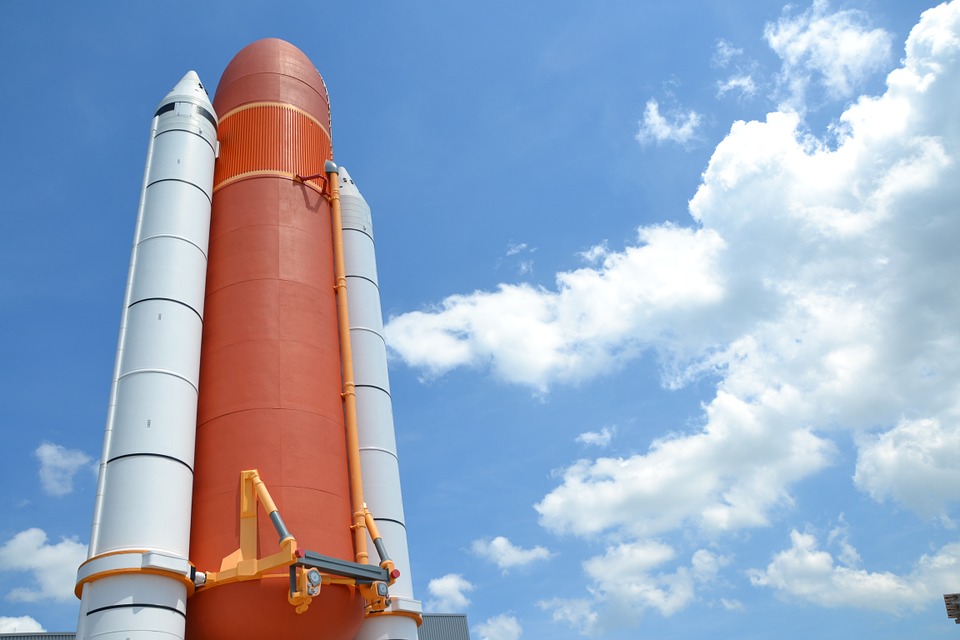 Practically all civilisations that have inhabited this planet have stared at the sky and asked the same questions: What is space? Can we reach it? One of the first people to reflect this curiosity was Lucian of Samosata who back in the 2nd century wrote humorously about how he imagined life on the Moon. Much later, and with the rise of aviation at the turn of the 20th century, the first aerospace organisations were founded in the United States and Germany. The First World War diminished this industry’s future plans, but after the outbreak of the Second World War, the German government realised the military potential of this sector and quickly the main world powers embarked on a race to conquer space.

04 October 1957, in the midst of the Cold War, the Soviet Union took the lead with the launch of the satellite Sputnik. The United States then understood the urgent need to invest in its space programmes, and set itself a clear goal to achieve before anyone else: the Moon.

Almost half a century since the first man left his footprint on the surface of the Moon, the American company belonging to Jeff Bezos – also the founder of Amazon – now wants to conquer space tourism with the rocket New Glenn. It is a model very similar to Saturn V, the rocket that propelled the Apollo spacecraft to reach the Moon, but with a new feature: it will run on liquefied natural gas and liquid oxygen as fuel.

This project uses seven BE-4 engines that started testing in 2011, and as the private organisation states, they have so far shown good results in terms of safety, efficiency and power, thanks to technology and the characteristics of natural gas. Although some of the first tests can already be seen to be taking place in the Texas desert, the engineers at Blue Origin are still working on New Glenn behind closed doors, in order not to give anything away to potential rivals such as Virgin, SpaceX or Boeing.

Bezos’s company is not the only one to consider natural gas as alternative for space travel. Much closer to home than Texas, in Cerdanyola del Vallès, in the province of Barcelona, the Zero2Infinity company has patented a system to replace the traditional satellite launching system for a less costly and cleaner one via the propulsion, by means of a hot air balloon, of a platform lifted using natural gas and oxygen as its sole fuels.

If anything can be concluded from the different projects underway for conquering space, it is that the aeronautical industry needs to look for alternatives to traditional fuels. One of the main problems that needs to be solved in the moment of propulsion which is when the most fuel and expense is generated and which, on many occasions, translated into the greatest safety problems.

Transport represents one of the main challenges when it comes to reducing CO2 emissions. Advances are being made in the area of energy efficiency and less polluting alternatives, but there are no easy solutions. In this context, air transport plays a major part, and progress in the aerospace industry may be the precursor to less polluting advances for application to air transport in the long term.

Natural gas, in this case, is being considered as one of the most efficient and safe alternatives. We will continue to look to the future to discover how this energy plays an increasingly more important role in our lives.