Our personal commitment to sustainable mobility 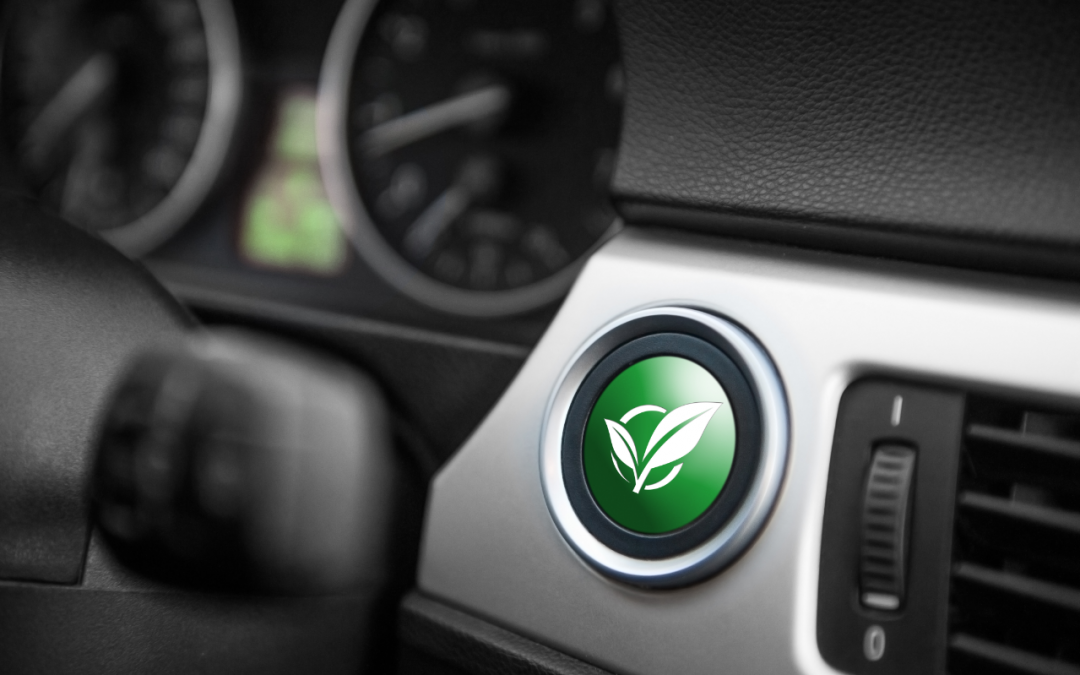 There is no doubt that global warming should be one of the main concerns worldwide. Most countries are committed to the future we will be leaving to coming generations and have shown this by signing the first binding agreement on the climate at the Paris Climate Conference (COP21) in December 2015, through which more than 190 nations agreed to advance the process of decarbonisation.

However, only a few months ago the United States announced that it was distancing itself from this common direction. This may lead to such unusual scenarios as China taking over the US’ role as climate leader. It is an undeniable fact that we are already seeing the effects of climate change around us, particularly with pollution in cities and increasing temperatures.

Spain’s sustainability strategy is principally focused on ‘the three Ts’, which refer to Transport, Tourism and Territory. The first of these is one of the most effective measures the authorities and entities are working on.

In Spain, cities like Madrid, Barcelona and Seville have already spent years promoting the use of efficient alternatives such as bicycles, public transport and carpooling to mitigate the effects of urban pollution, and to reduce traffic congestion.

Naturally, RD&I in the automotive sector is contributing to the launch of simpler and more affordable cars for users, but there is still a long way to go, particularly in the social culture of consumers and in the aid provided by government agencies.

Natural gas for vehicles (NGVs) are the most efficient and sustainable option, although many drivers are still unaware of their possibilities:

In addition to these advantages, natural gas is also an alternative for other means of long-haul transport, such as lorries and buses, fields in which important projects are under way.

At Enagás we are renewing our corporate fleet with NGVs. We would like to encourage the use of natural gas for vehicles, also by our employees. For this purpose, we have launched our own subsidy programme for the purchase of new natural gas-powered vehicles.

With initiatives like this, we are joining the fight against climate change. Improving air quality is a priority and requires immediate action. Which is why natural gas is a real alternative to traditional fuels and is an essential ally for the cause.