Roman heritage along the route of the gas infrastructure in Spain 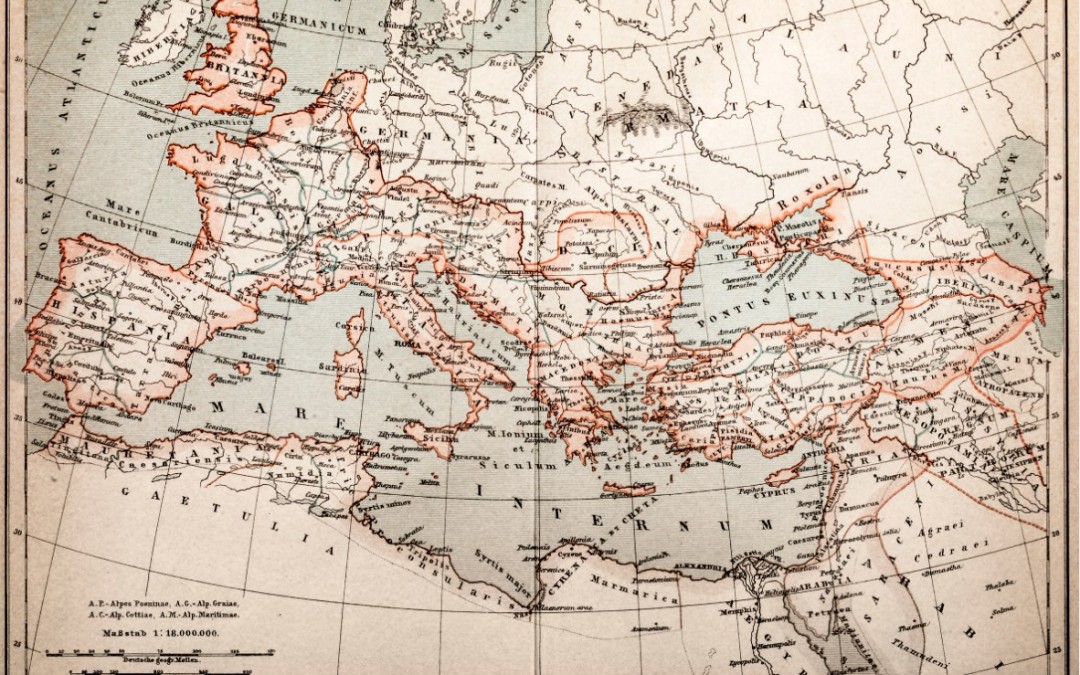 The Roman Empire ultimately occupied more than 6.5 million kilometres² along the Mediterranean Basin. For 500 years the Romans became the true kings of Europe through a strategy based on an in-depth analysis of the territories and military organisation. The rich legacy they left for posterity included the construction of infrastructure and public works, many of which are still in use today. One of their most ambitious projects was the design of a road network that served as a link between Rome and the main cities of the Empire: a huge web of paths with a total length of 100,000 kilometres.

Due to its physical geography, the Iberian Peninsula was a major challenge for Roman engineers and is one of the best examples of how they were able to overcome natural obstacles. The origin of the design and construction of the Roman roads was based on finding the fastest and most direct transit possible between two main points to mobilise troops and move goods. From there, these roads were connected to other secondary roads that led to population centres.

2,000 years later, the design of the layout for high-pressure pipelines follows the same concept: the fastest and most direct option for connecting two strategic sites followed by connection to the distribution network through lower pressure pipelines that distribute the gas to the population.

Another similarity between the ancient Roman engineers and the high pressure pipeline design engineers of today is that both had to address sloping terrain. Roman troops and goods could move up and down these slopes without too much concern about the difficult terrain. Today the gas pipeline transmission can be approached in the same way, which facilitates a more direct route.

This is exemplified by the so-called Via Augusta which ran from Cadiz to the Pyrenees. Its layout provided easy access for Roman troops into Hispania and was used later to improve trade routes and communications with North Africa. It is curious to note how many of the main roads of our country such as the N-IV, linking Madrid with Andalusia, or the Mediterranean motorway, have benefited from our Roman heritage which is included in the designs.

All state roads were documented in the Antonine Itinerary which which lists the 372 main routes or arteries of the empire, of which 34 belonged to the province of Hispania. We need to refer to documents written by Pliny the Elder to determine the location of the local roads – the small veins that linked the arteries to the local communities along their route.

But the Roman roads have not only been used as a reference for the transport of goods and passengers – the networks that carry energy to all corners of the country coincide with these roads at many points. In the case of Enagás, the high pressure gas pipeline network runs parallel to several sections of the Via Augusta. This is a network that runs throughout the peninsula, bringing natural gas to virtually every corner of the country.

Building infrastructure contributing to the safety and security of supply is just one of the activities of Enagás. Our transmission network measures about 11,000 kilometres, with 18 compression stations and 416 setting or metering stations. In turn, these these nodes are interconnected to meet the demand for natural gas in any situation, even at times of the year when energy demand rises significantly.

Much of the layout of the Enagás branch pipelines are very closely related to Roman culture. For instance, the Silver Route pipeline, from Extremadura to Asturias in the past was the route connecting the West of Spain to Augusta Emerita and Augusta Asturica.

Or the above-mentioned Vía Augusta which linked Gades to Narbonne and cities such as Hispalis, Cordoba, Carthago Nova, Saguntum or Tarraco. This itinerary was of use to us when we planned the layout of the Al-Ándalus and Barcelona-Bilbao-Valencia pipelines, thus covering the supply needs of the Spanish eastern seaboard.

Enagás pipelines are designed to withstand pressures from 30 to 80 bar, depending on the layout of each section, except for underwater connections that can reach pressures of up to 220 bar. They are constantly reviewed to ensure that they meet all safety requirements.

For more information on Enagás infrastructures and our upcoming projects, visit the company website.