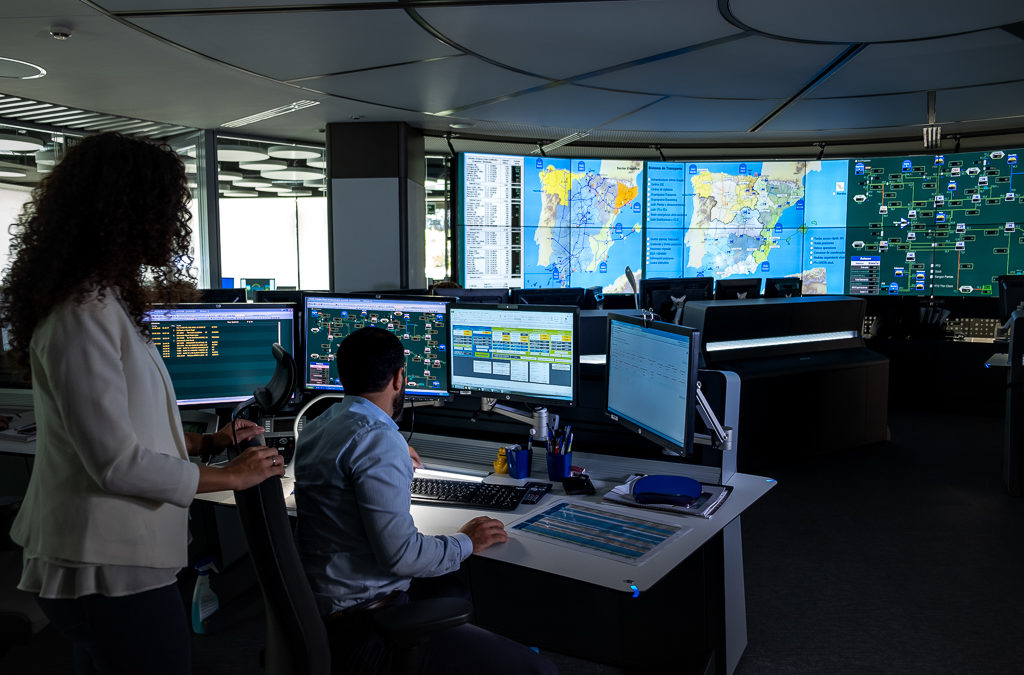 The economic recovery around the world is having a common denominator: very high volatility.

In this context, known to all, energy is once again in the spotlight. On the one hand, because we are living in a situation of high energy prices that has a serious impact on industries and households, in short, on people’s lives. And on the other hand, and this is the most surprising part, this situation of volatility in the energy markets has led to talk of something that in the 21st century we considered unquestionable in developed societies and which is also vital for everyone: the security of energy supply.

Is there a real risk of a major blackout in our country? Could Spain run out of gas this winter? We have all read or heard categorical questions and statements on this issue lately.

As an engineer, I favour rational, data-driven analysis. That’s what I intend to do in this post: to review the figures and objective facts that allow us to draw conclusions.

In the field of gas, Spain’s network of infrastructures has made it a European benchmark for the diversification of its supply for decades. We have 6 operational regasification terminals, which in 2020 received liquefied natural gas (LNG) from 13 different sources. Last year, LNG accounted for 63% of Spain’s gas supply.

We also have six international gas connections: two with Portugal, two with France, and two with Algeria through the Medgaz and Maghreb pipelines. It is the latter which, as is well known, on 31 October ended the contract whereby Algeria supplied natural gas to Spain via Morocco. Algeria has guaranteed that it will continue to supply the gas that Spain needs through Medgaz and, if necessary, by increasing LNG deliveries via LNG tankers. Another fact to bear in mind: a ship from Algeria takes less than a day to reach the Spanish terminals. Algeria has been a reliable supplier for Spain for more than 30 years.

The exceptional measures that Enagás has adopted in coordination with the Ministry of Ecological Transition and Demographic Challenge have contributed to these figures out of prudence and prevention. Specifically, we have carried out two extraordinary auctions of slots for unloading tankers, with the aim of making the maximum capacity available to the companies that bring natural gas to Spain at the country’s LNG terminals. This will allow 45 more vessels than initially planned for one year to unload in Spanish terminals. A fact that helps to contextualise these magnitudes: in the world there are a total of 500 LNG tankers available.

In short, and thanks to the anticipation measures adopted, the Spanish Gas System currently has higher levels of contracted natural gas capacity than in previous winters on the same date.

Accordingly, and without wishing to underestimate the energy and other problems currently affecting the world economy, the data analysis points to a call for calm in the face of alarmist or even somewhat apocalyptic visions.

The pandemic has turned everything upside down and has also shown that all our securities can be questioned, but this cannot lead us to catastrophism as a permanent and even paralysing thought.

Sure, there may be another pandemic, and a major cyber-attack, and we have seen a collapse of international trade because of a ship getting stuck in the Suez Canal, but generalised scaremongering with no basis in fact is not justifiable unless we are movie scriptwriters. We deserve rigorous, data-driven analysis, not sensationalism.

With regard to the subject matter of this post: given the current situation and the slot and capacity reservations already made by shippers, there are no objective indications of a gas supply shortage in the coming months.

In terms of electricity, the operator of the Spanish electricity market, Red Eléctrica (REE), with which Enagás is in permanent coordination, reported on Sunday 31 October that the generation capacity of the Spanish mainland electricity system exceeds 107 GW of installed capacity. This is more than double any peak demand that has occurred so far in Spain: the historical maximum, recorded in December 2007, reached an instantaneous power of 45 GW, and the maximum of this year 2021, in January, slightly exceeded 42 GW. So, a big blackout is possible? Based on this data, REE’s conclusion was clear: “There is no objective evidence to suggest such an event in our country”.

Spain is now better prepared energetically to face the winter than in the last three years, both in terms of gas capacity reserves and installed electrical power. Government, operators and shippers are doing our job and taking all the necessary measures to contribute to Spain’s security of supply. That is the reality and everything else, based on the data we currently have, is conjecture.