The role companies have in transforming society 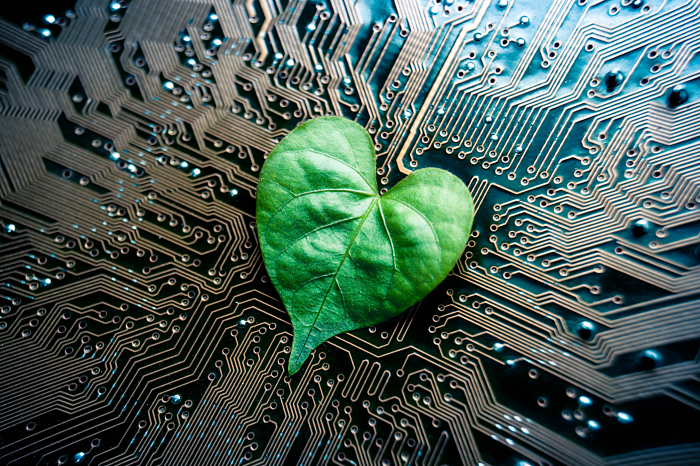 Companies have a great deal of influence in society as creators of jobs, wealth and development. In the last of these aspects, their actions exceed the economic dimension and transcend into other areas, including the social dimension.

Each organisation defines for itself a specific mission and values, which go beyond profitability. As a general rule, companies have a clear idea of the proportion of what they receive from society that they should re-invest in society. The positive effect that companies should have in terms of contributing to their stakeholders, and to society in general, is very important.

In this sense, corporate social responsibility (CSR) came about as an active and voluntary contribution to social, economic and environmental advancement by companies, for the purpose of improving their competitiveness, credibility and value-added. The origin of CSR dates back to the 19th century, in the context of the cooperativism and associationalism, which sought to reconcile the effectiveness of businesses with a number of social principles such as democracy, self-reliance, support for the community and distributive justice.

This concept has been developed over time to the present day. Now we understand that a company is committed to RSC when its decision-making processes take into account the impact of its actions on communities, workers and the environment, and actually incorporated these aspects into its processes and results. Its maximum expression is currently seen in companies operating in the social economy, defined as socially responsible companies.

In addition to companies working in the social economy, many large corporations carry out activities that benefit and positively transform society. Aside from large corporations, there are a great many companies that devote part of their budgets and activities to social improvement, on a smaller scale and with more local and specific projects, and likewise contribute to bringing about a positive transformation of society.

This social dimension of the company is closely associated with its mission or purpose, and its values. From the purpose of a company are also derived its responsibilities, not only of a legal or contractual nature, but a responsibility that goes beyond the scope of the law.

A socially committed company will be sustained in the long term, although it may reap the benefits of its work more in the medium and long term. Understanding this means a constant change in business culture towards personal and social values. If a company acts in this way, it will be actively helping to transform society.