Let us reclaim multilateralism: 75th anniversary of the United Nations 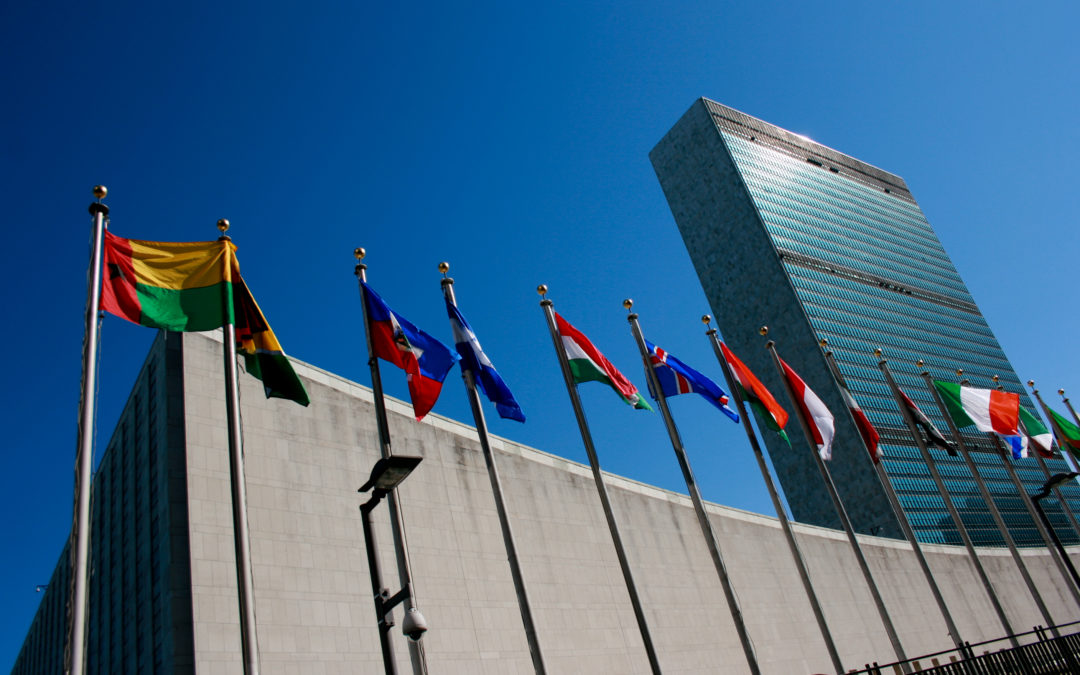 The pandemic is affecting every country worldwide, and in order to achieve a long-term sustainable recovery it requires coordinated efforts. It will be a slow recovery, as we have seen in different forums, but it must be inclusive, leaving no one behind.

At the opening of the 75th session of the General Assembly on 21 September, UN Secretary-General, António Guterres, called on the world to overcome the “surplus of multilateral challenges and solutions”. Spain stressed this time that “We cannot condemn the youth to a worse world and a future of resignation without alternatives”. In January the UN also launched a global consultation campaign for all citizens, UN75, 2020 and beyond “Shaping our Future Together”, as a nod to the importance of counting on us all to overcome the challenges and shape the future of the Organisation.

The recovery requires a commitment to the efforts set out and adopted by the UN a few years ago in the form of the Sustainable Development Goals (SDG) which constitute the 2030 Agenda. This is certainly a good example of consensus.

Looking to the past to tackle the future

History reminds us how important it is not to forget about it in order to foresee the future. We live in constant uncertainty and going through an unprecedented crisis, but there are lessons from previous crises that can help us see the light at the end of the tunnel. We have come out of all previous crises through coordinated support and consensus. A series of past efforts have also contributed to where we are now and set out a roadmap for international cooperation; this being part of the original UN mandate that in the Charter of the United Nations, adopted in 1945, and which we commemorate today, established that international cooperation was key to solving economic, social, cultural or humanitarian international problems. Important milestones in this roadmap include the creation of the United Nations Development Programme (UNDP) and the UN Conferences on Trade and Development (UNCTAD).

In 1972, the Club of Rome pointed out the impossibility of continuing with the current model of growth for the entire planet in a report it had commissioned from MIT: “The Limits to Growth.” The report, which had a significant impact, highlighted for the first time the importance of the environment and its crucial relationship with population and energy.

In this context, multilateralism is key, especially in moving forward with the decarbonisation of the planet. The international conferences of the 1990s that shaped development policy agendas and laid the foundation for what is now the  Sustainable Human Development Agenda which demonstrated the importance of the environment and its relationship with population and energy. Multilateral efforts followed with the Millennium Summit and the 8 Millennium Development Goals (MDG) along with the Climate Change Conferences, the last face-to-face event, COP25, took place in Madrid in December 2019.

In 2015, the 17 SDG and the 2030 Agenda were also adopted. International institutions play a key role in leading all these efforts and helping us to emerge from the current crisis. Often the duplication of responsibilities, the blurred boundaries in undertakings between organisations, agencies, programmes and institutions, create confusing situations. That is why we must clearly assert the multilateral role and support its definition and responsibilities.

“If you’re going through hell, keep going”, I borrow this quote from Winston Churchill, as an interpretation of the message of his “Never give in” speech. We will keep going, moving forward and combining our efforts to find solutions, and multilateral institutions are strategic in achieving this.

The Global Alliance contained in SDG17 involves coordination, consensus and close cooperation between governments, the private sector and civil society.

May this 75th anniversary of the UN be the incentive for multilateralism to be strengthened.