Counting and telling: the voice of women, essential for equality 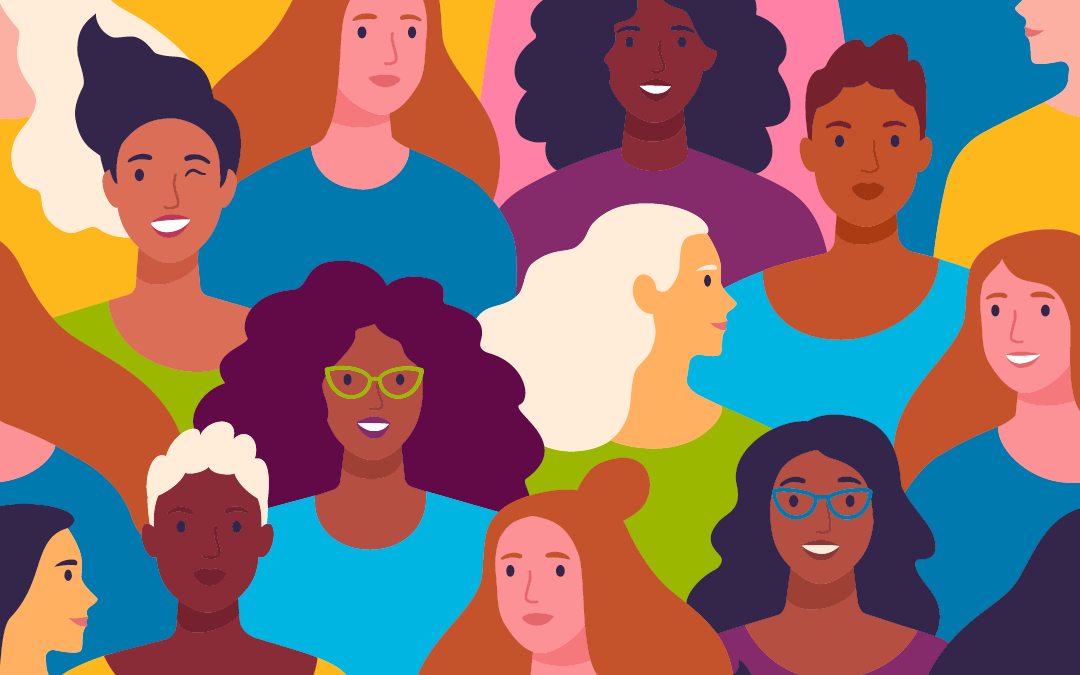 Today, 8 March, International Women’s Day, celebrates women’s fight to achieve full and free participation in society. All the demands of this day can be summed up in the fact that half of the population should have exactly the same rights as the other half. It is about equal opportunities, about justice and productivity. In short, a common interest objective for all.

In the post that I wrote last year on the occasion of this day, I shared some data together with some actions that we are putting into practice at Enagás to promote female leadership. I also mentioned something that I think is key and on which I want to insist: equality is something that belongs to everyone and, of course, we men also have a contribution to make.

This gives rise to a broader discussion, as I am keenly aware that in this issue, all the more on a day like 8 March, the key figures must be women. But I know that in my professional and personal environment there are many who, like me, are asking themselves: What role can or should we men play in the fight for equality and in a movement such as the feminist movement, which is destined to be one of the great transformations of this century? What is expected of us in this regard? How can we add to equality and talk about it without ending up falling into paternalism or mansplaining and other attitudes to be avoided?

I’m not an expert and I don’t have the solution, but one main idea comes to my mind: let’s give them the leading role, let’s listen carefully to what they have to say, let’s contribute to making their voice more heard and, in short, as I said on Women’s Entrepreneurship Day “there are role models, but there is a lack of visibility”, so let’s promote it as much as we can.

It is precisely the low and sometimes stereotyped visibility of women one of the factors that has the greatest influence on their still limited representation in some areas of power, responsibility and decision-making. The figures are improving, of course, and in this regard I am happy that at Enagás the percentage of executives and pre-executives has increased to 35% and that we are continuing to work and taking measures to improve these figures.

But it is not enough for women to count in the form of figures; for real equality they also have to “tell”, to have more visibility and have their voices heard in the professional and public sphere, as set out in the report “Counting and telling. Visibility strategies for equality” by LLYC, led by Luisa García, Partner and General Manager in Spain and Portugal, which I found very interesting.

This document puts forward initiatives for companies to encourage greater visibility and fair recognition of female talent, ranging from training managers in communication skills, to putting them forward for awards and prizes, to promoting their role as media experts and spokespeople, as well as on evaluation committees and juries, or ensuring their presence in all kinds of external and internal events.

It is precisely with this objective of promoting the visible and representative role of women that today we are launching on our “Good New Energy” blog about sustainability, a series of interviews with key women in the energy sector, who are role models and an inspiration to other women and to many men. We are opening this section with Rosa Nieto, Asset Management Director at Enagás. Rosa is a mining engineer with a technical and management career spanning more than 25 years at the company and who is now in charge of the operation and maintenance of Enagás’ entire infrastructure network. I encourage you to read it and to join the promotion of visibility and the fight for equality between women and men, on 8 March this year and every day of the year.